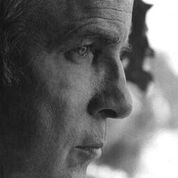 Franco Zeffirelli (Florence 1923 – Rome 2019) was one of most famous artistic personality all over the world. His artistic activities expressed themselves in many areas, firstly in lyrical theatre, prose theatre and cinema. He obtained five Donatello Awards, two Nastro d’Argento Awards and two personal Oscar nominees.  His encounter with Luchino Visconti marked a pivotal point in his fruitful career, who brought him to Rome, where he became a director’s assistant  as well as an esteemed set designer for his figurative and architectural skills that he honed with masterpieces of the Florentine Renaissance. Starting in the 1950s, Zeffirelli worked first as a painter, set and costume designer, then as a director. He oversaw the staging of 18th- and 19th-century operas in theatres in Milan, Genoa, Naples and Palermo, where the unity of his work did not go unnoticed. With Maria Callas, his favourite muse, he staged memorable editions of Tosca and Norma (London, Royal Opera House; Paris, Opéra de Paris). From that moment on, Franco Zeffirelli’s artistic career – played out on the world’s main stages – rose until he became the most acclaimed Italian director on the international art scene, with an illustrious theatre career.  In Florence, the Florence that runs through his veins, Zeffirelli inaugurates his much-awaited Foundation and International Centre for the Performing Arts. 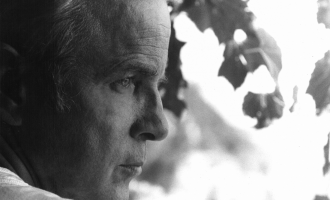 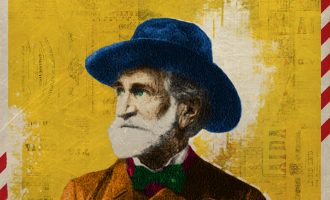 SONS OF OTHER SUNS 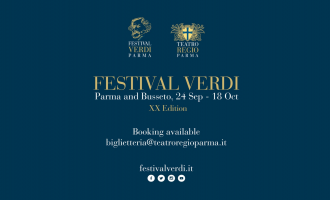 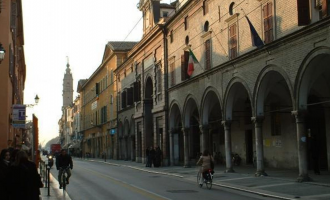 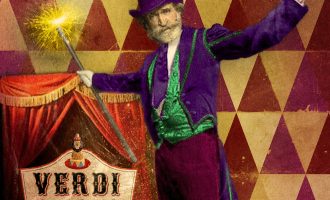 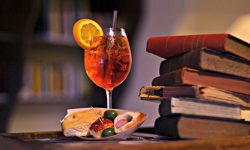 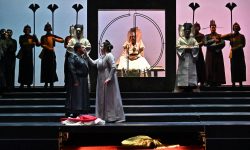 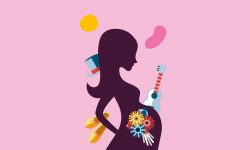