Paradiso is an intangible space/world, it’s evanescent, resplendent and divided into nine skies. In order to reach it Reason is not enough, you need Grace, a divine and bright reason, then you need mystical contemplation. The journey is a progressive education – a path in the mind of God -, a constant search for the enlightened truth. In the Laudi alla Vergine, the third piece of the four holy pieces composed by Verdi in 1886, the real meeting between the Maestro and the Supreme Poet takes place. The text of the holy oration of San Bernardo, from the last canto of Paradiso, is sung with pure vocal clarity by an unaccompanied female choir, following the chaste sobriety of the classical polyphony that Verdi declared as the destination of Italian music, demonstrating how we really can progress by coming back to the past.

All shows are not included in season ticket

From Dante Alighieri and Giuseppe Verdi 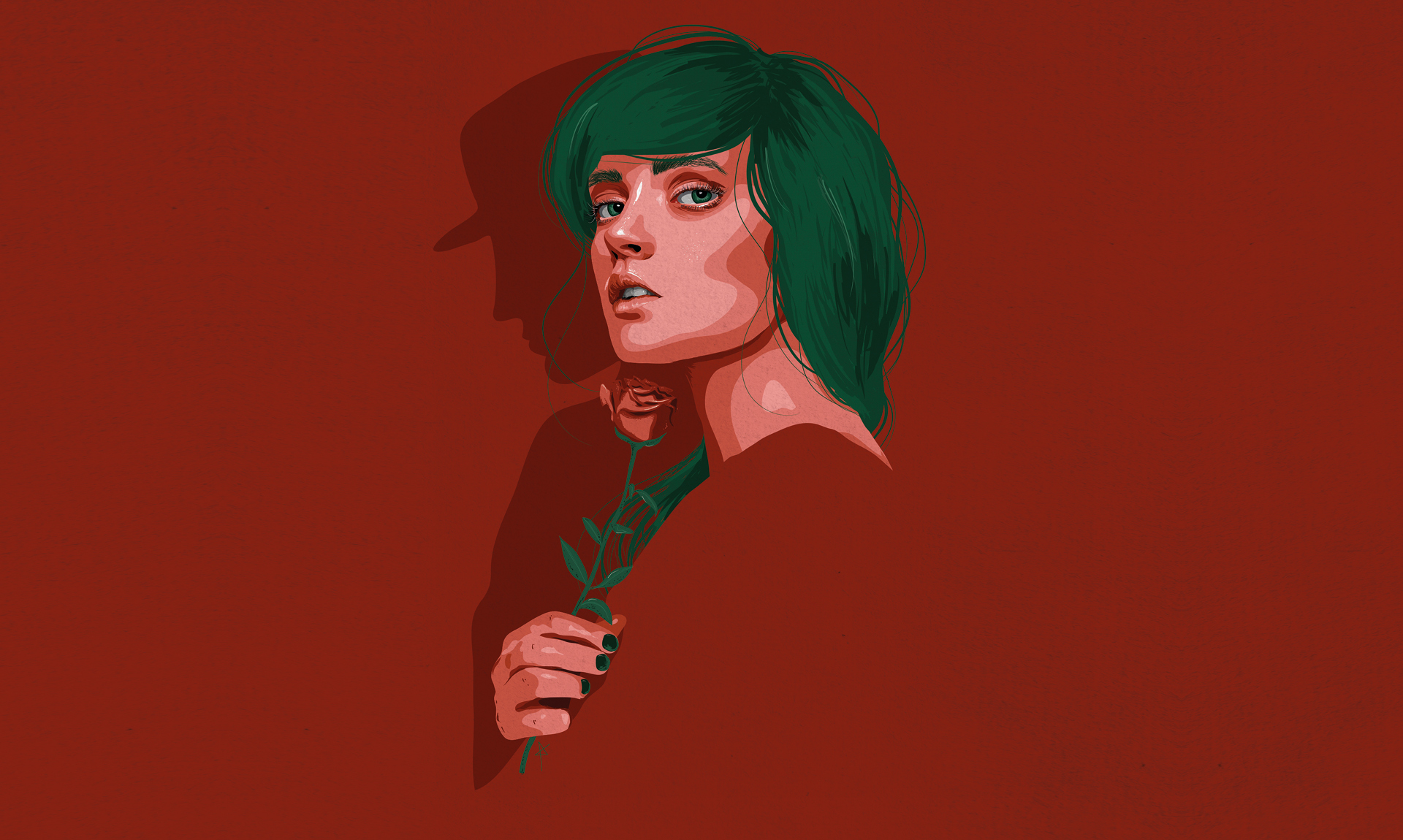 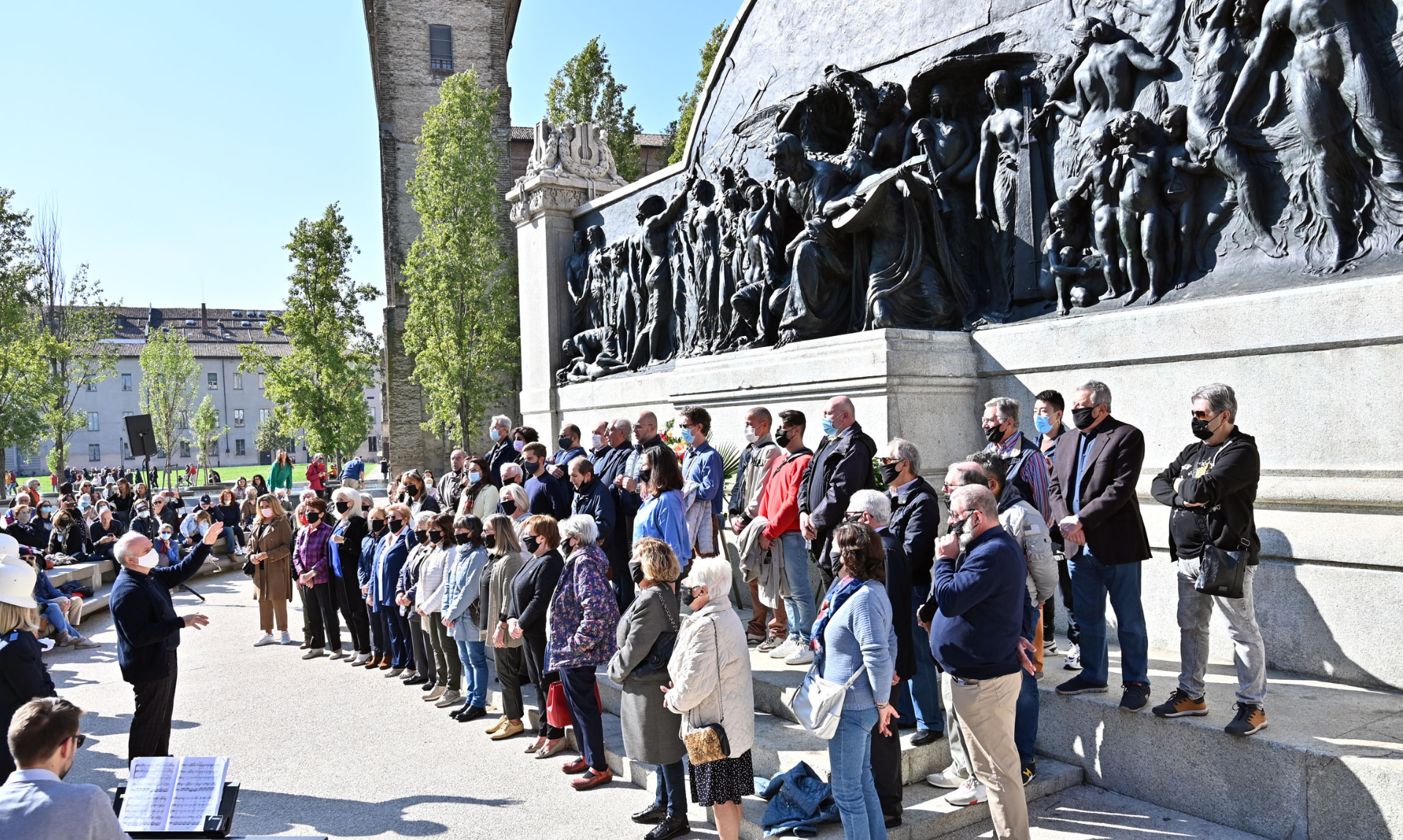 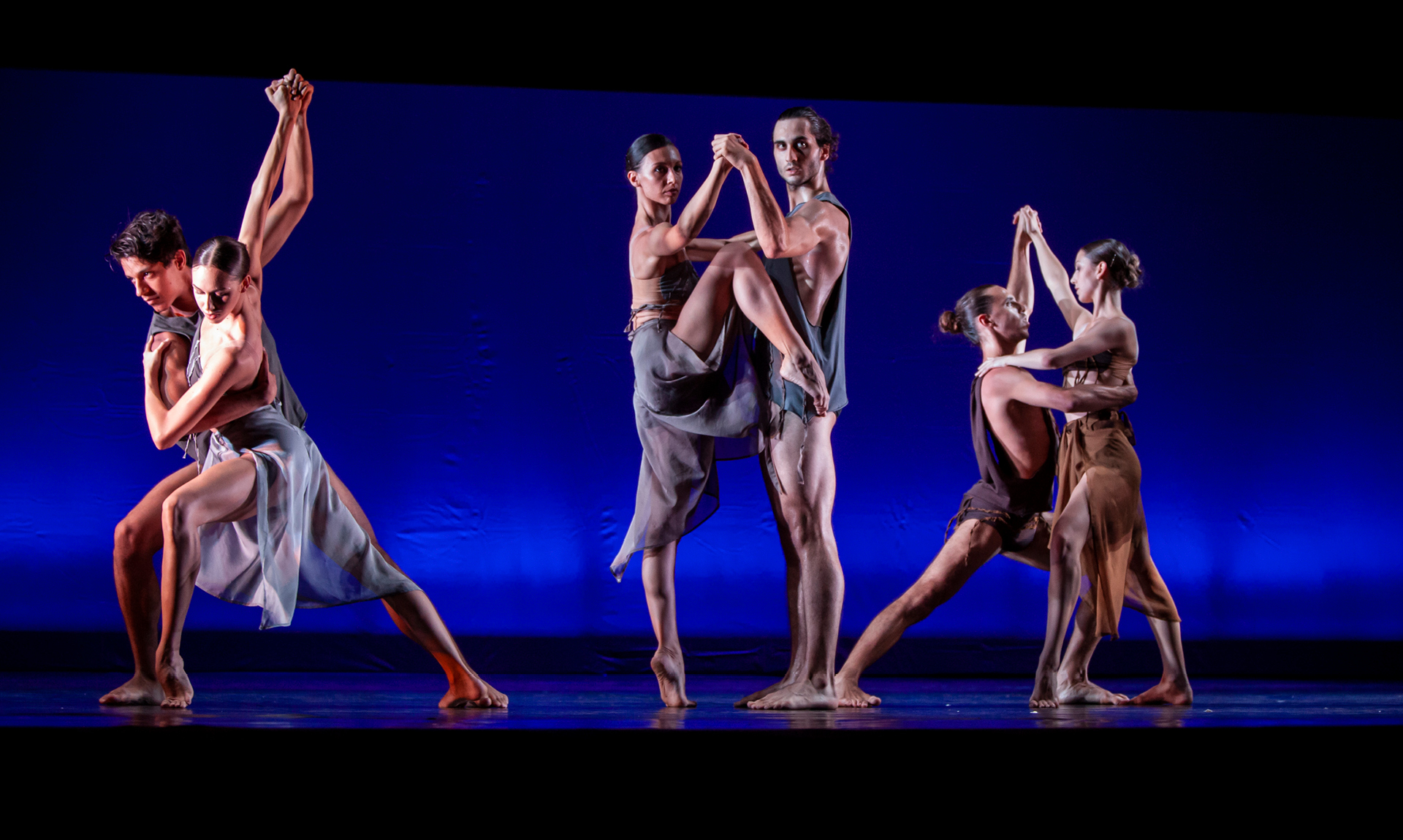