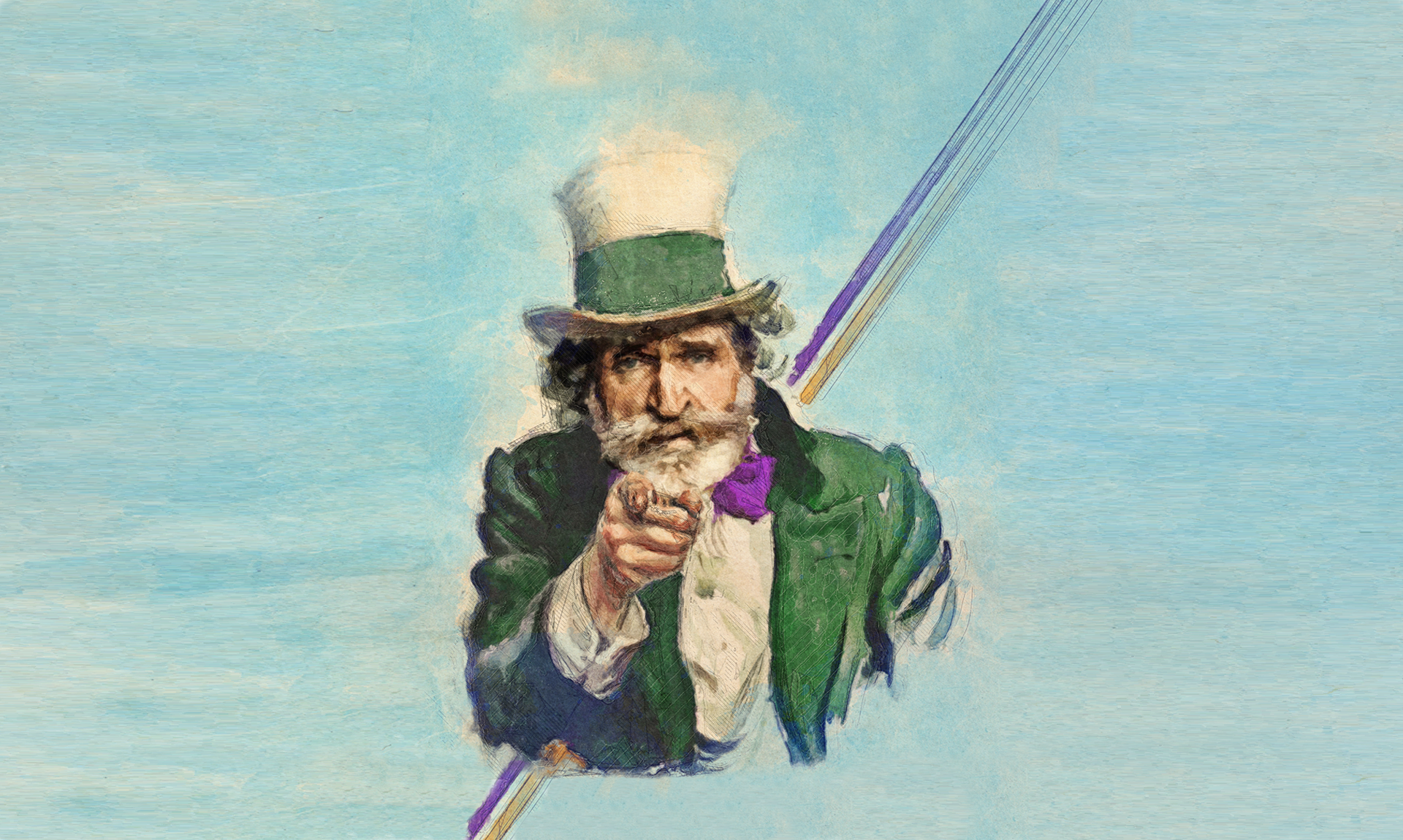 At the heart of the four art installations designed for the 2019 VerdiOff “Call to artists” are the locations: Parma’s most symbolic architectures that evoke the operas’ settings. VerdiOff and Festival Verdi’s peculiar use of colors lures the forgetful passers-by into living this experience first hand. Therefore, these actual locations metaphorically turn into theatre sketches and stages to perform on, just like they were beautiful open-air shows. The music, the scripts, the interviews and the plots’ analyses all contribute to the final mise en scène. Locations inside other locations, which assume a brand new significance through the deep interaction with the locals (the actors) and their active participation to the operas (plots) in unconventional ways. To each location one opera, and to each opera a different form of expression, which slowly reveals small pieces of it. From singing to reading excerpts from the libretto. From the projection of short sentences, to playing the music. This constant dichotomy between the actual location and the dreamed location, between operas and expressive language results into a chromatic dualism between day and night. At daytime
the four art installations are dipped in blue, but at nighttime the light turns magenta and the beguiling atmosphere alters the shapes of the installations, thus changing the scenery. Four locations, four sceneries, four operas that become a living and vivid part of the city: from September 21st to October 20th VerdiOff is “inscena”. 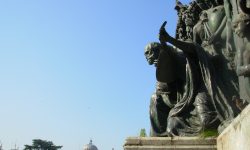 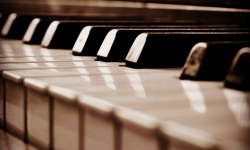 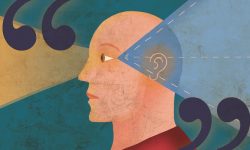 Verdi Off is realised by 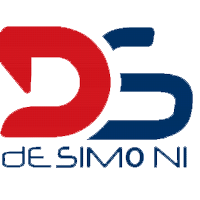 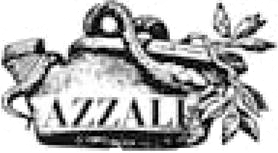