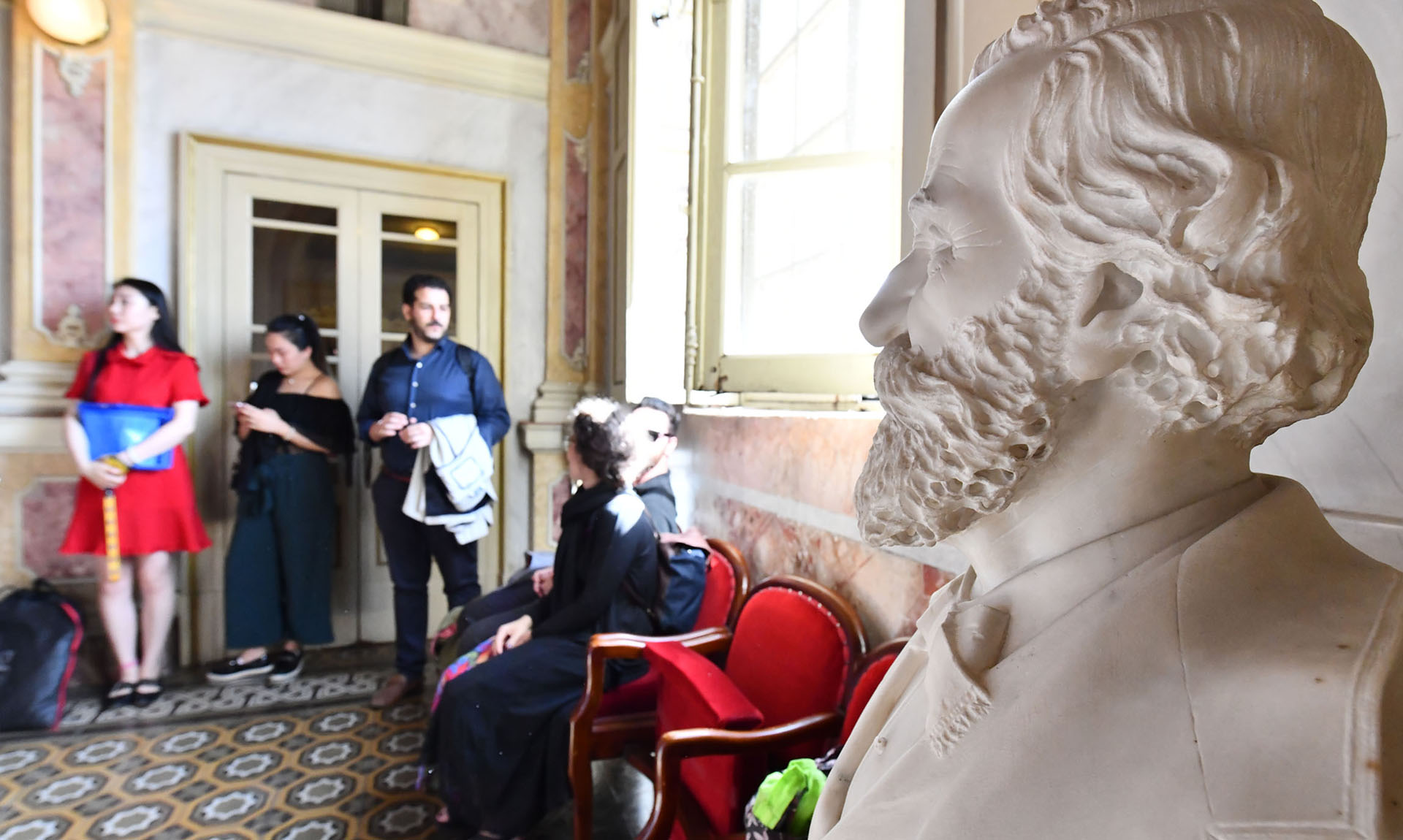 The Comune di Busseto announces the new edition, directed by the Teatro Regio di Parma. Besides prizes, candidates may also be awarded roles in Un giorno di regno, during Festival Verdi 2018.
Entries via email to be received no later than 27 April – Busseto, 12 to 17 June 2018

The Comune di Busseto announces the 56th International Competition Voci Verdiane Città di Busseto, produced under the High Patronage of the President of the Republic, in honour and memory of Carlo Bergonzi, which is open to all singers aged 18 to 33, that will take place in Busseto 12 – 17 June 2018. Entries via email by 27 April 2018: vociverdiane@teatroregioparma.it.

The Teatro Regio di Parma will organise the Competition having assumed its direction for the three years between 2017-2019, in virtue of the agreement signed with the Comune di Buseto.  The Competition will assign the following prizes: 1st ‘Carlo Bergonzi’ prize of €5,000 offered by Chengdu LeMeiSiBo Culture Communication Co. (China); 2nd prize of €3,000 offered by the Lions Club Busseto ‘Giuseppe Verdi’; 3rd Prize of €1,500. The best female voice will be further awarded the special Verdissime.com prize of €1,000, offered by the Verdissime.com Association.

The winners, semi-finalists, and finalists may be further entrusted with the roles of Cavalier di Belfiore, the Barone di Kelbar, The Marchesa del Poggio, Giulietta di Kelbar, Edoardo di Sanval, and La Rocca in the opera: Un giorno di regno, to be performed during Festival Verdi 2018 at the Teatro Giuseppe Verdi di Busseto.

Led by the General Director of Teatro Regio of Parma, Anna Maria Meo, the judging panel will consist of renowned figures from the music world, including the directors and managers of the some of the most prestigious opera houses and international musical institutions. A member of the Lions Club Busseto ‘Giuseppe Verdi’ may be added to the judging panel in the final phase.

Entries must be sent exclusively via email within, and no later than, 27 April 2018, to: vociverdiane@teatroregioparma.it.

The winners of the Competition will be announced Saturday 16 June 2018 at the end of the concert opened by the finalists, accompanied by the Filarmonica Arturo Toscanini directed by Fabrizio Cassi, programmed for 9pm in the Cortile di Villa Pallavicino in Busseto. All prize winners will take a leading role in a Verdian recital on Sunday 17 June 2018 at 9pm, close to the birthplace of the Maestro in Roncole.

The image of the 56th International Competition Voci Verdiane Città di Busseto is a feature of the bronze monument of Giuseppe Verdi created by sculptor, Luigi Secchi, and unveiled in 1913 in the central piazza of Busseto named after the Maestro. 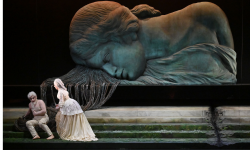 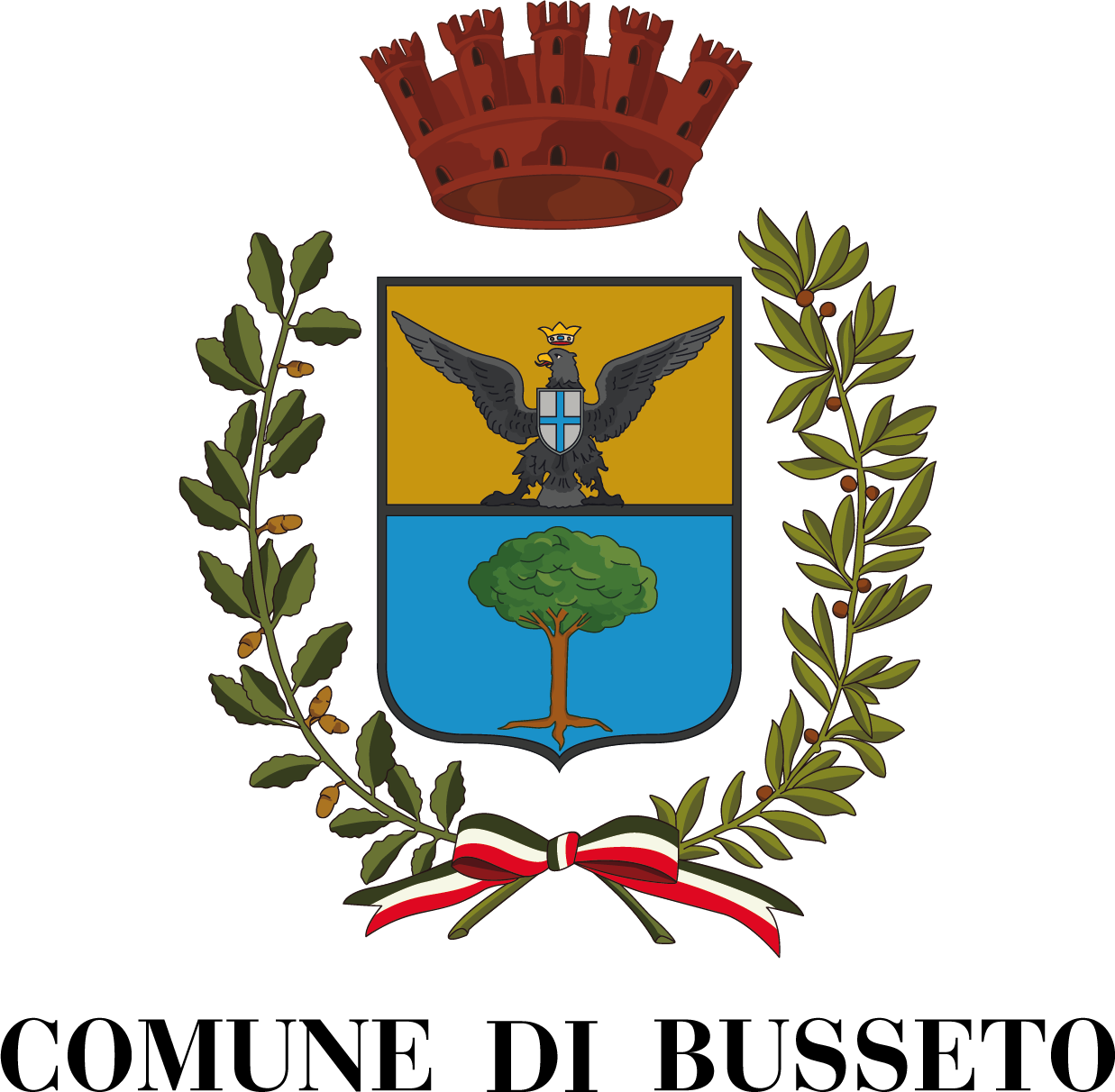 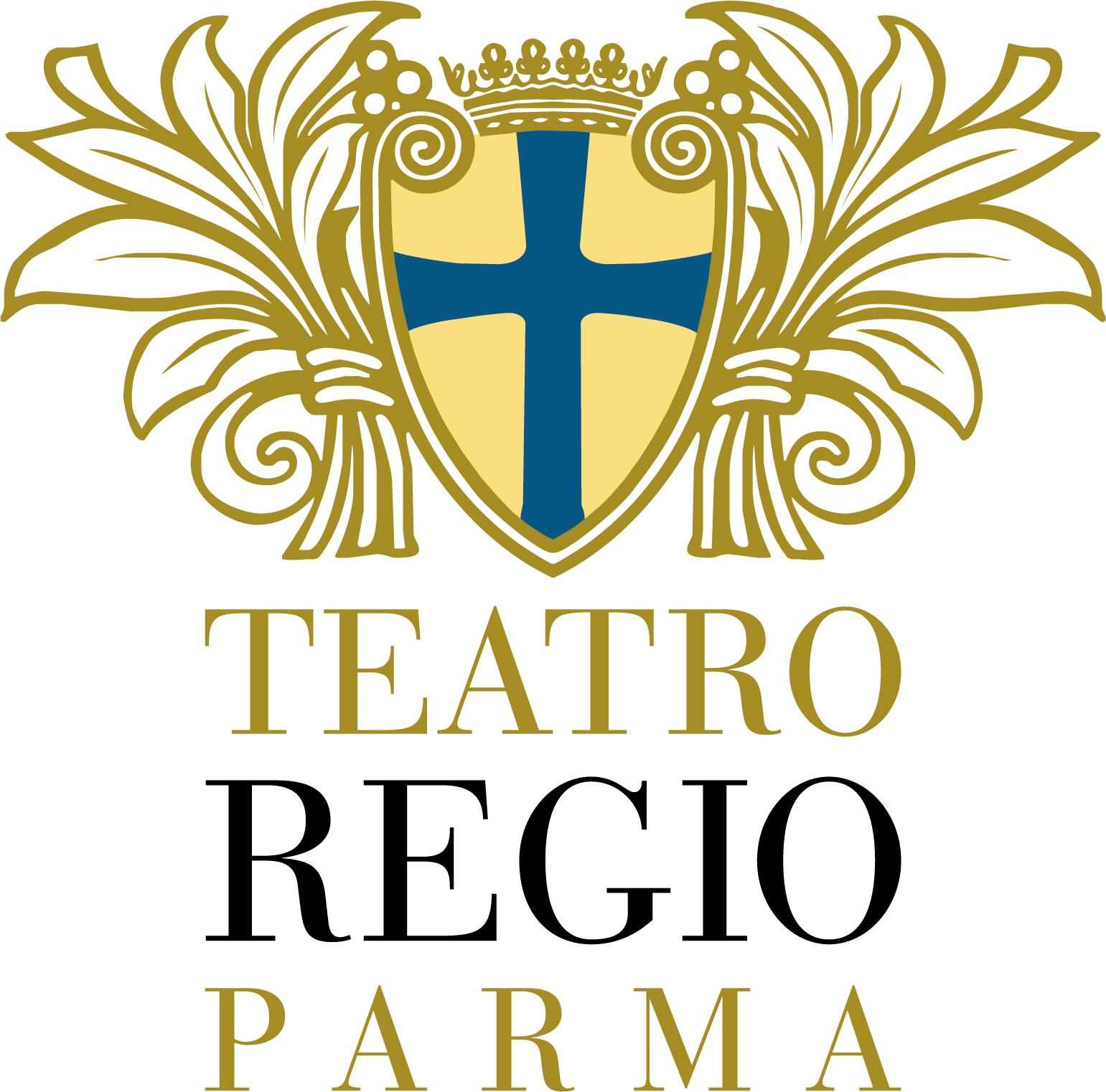 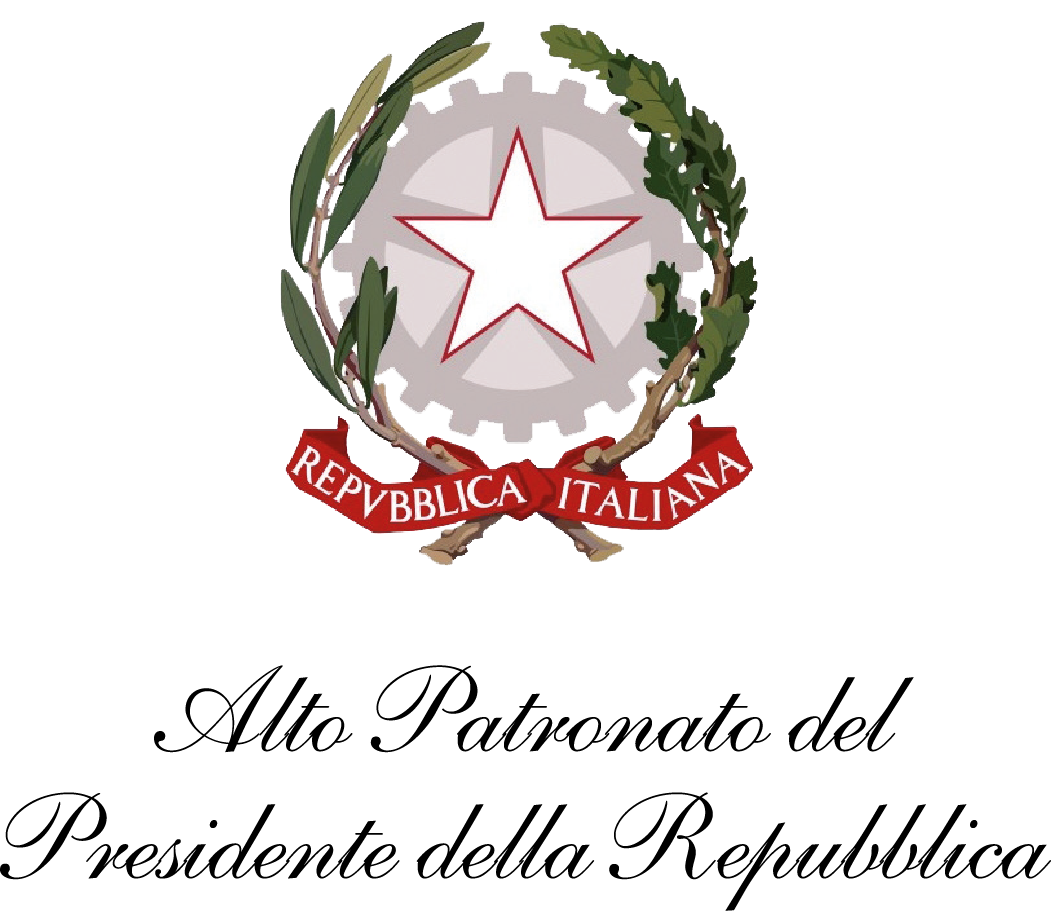 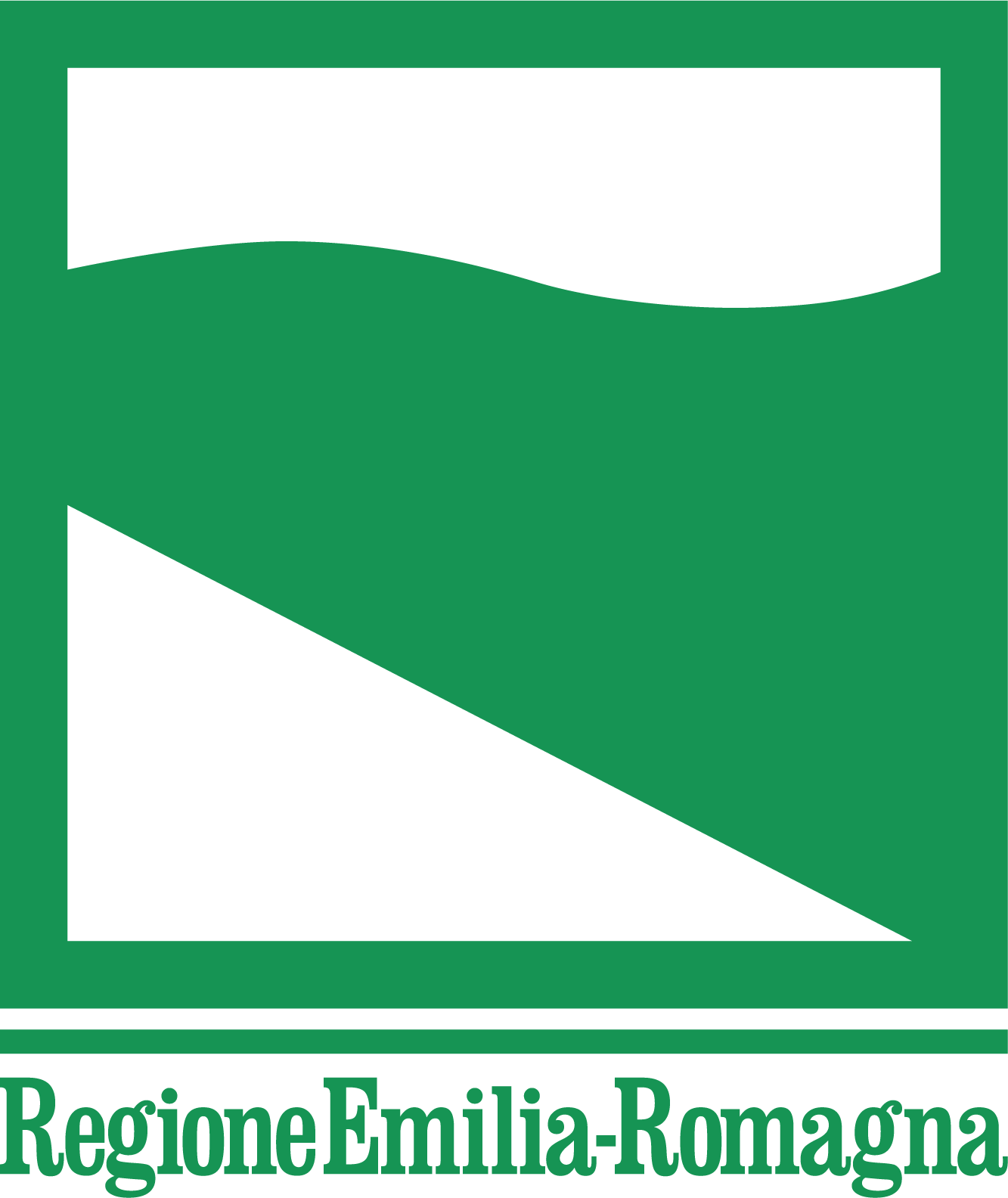 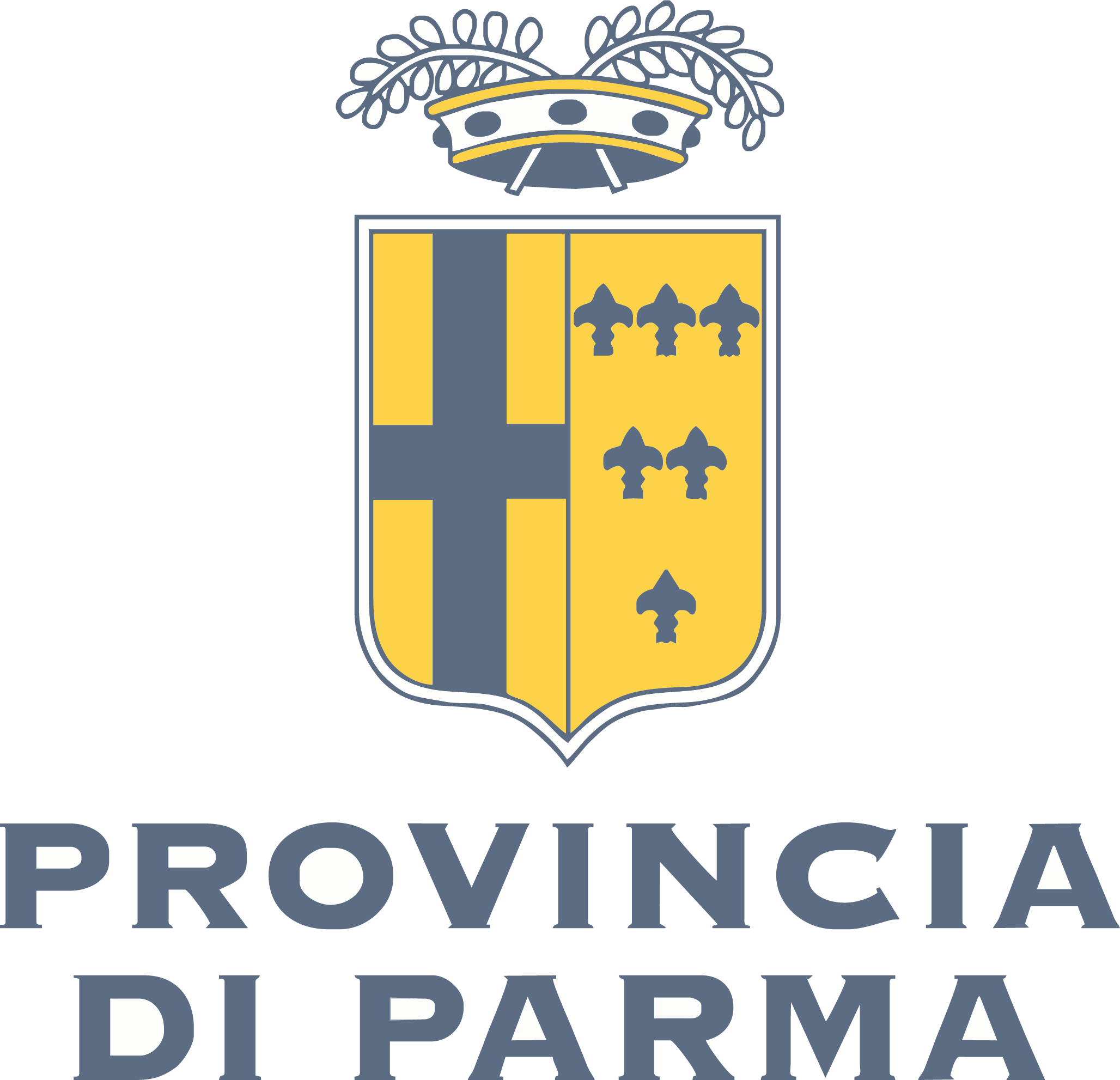 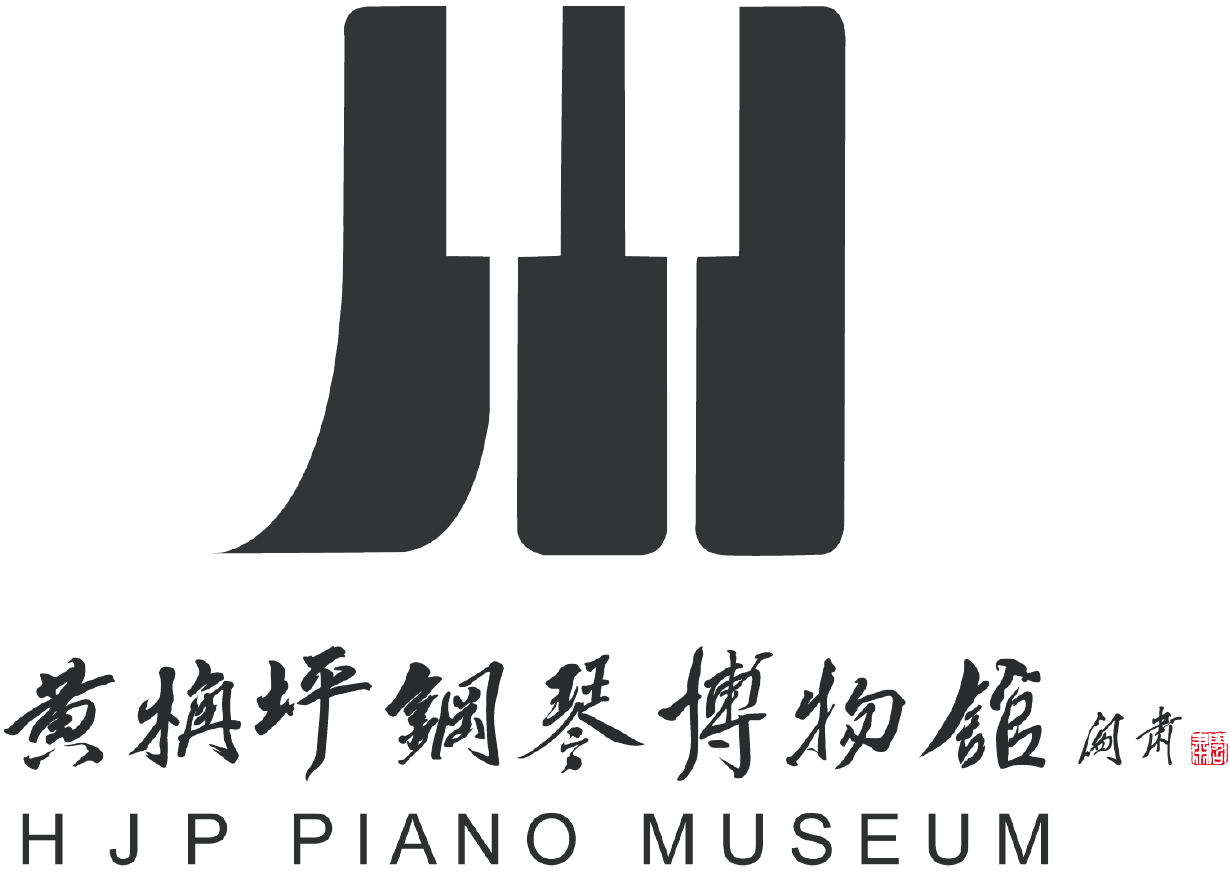 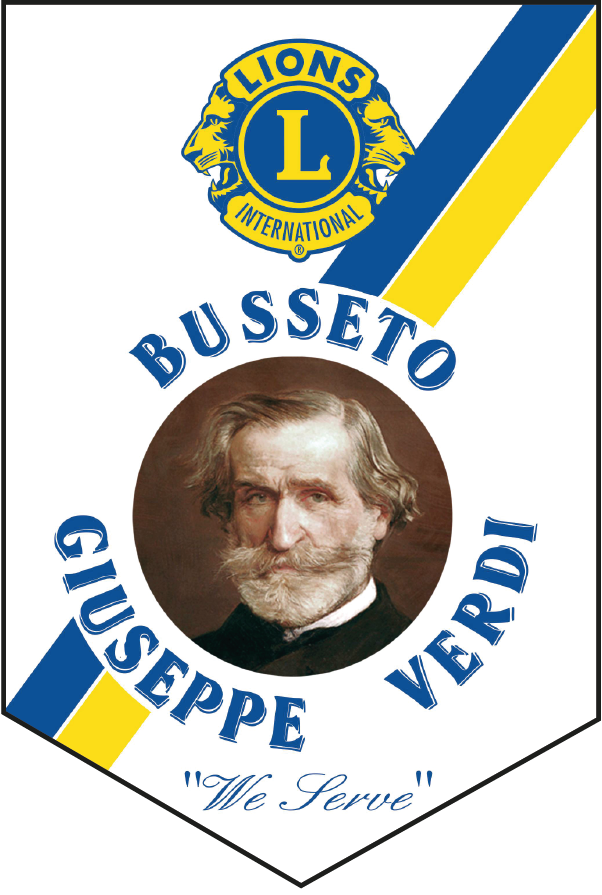 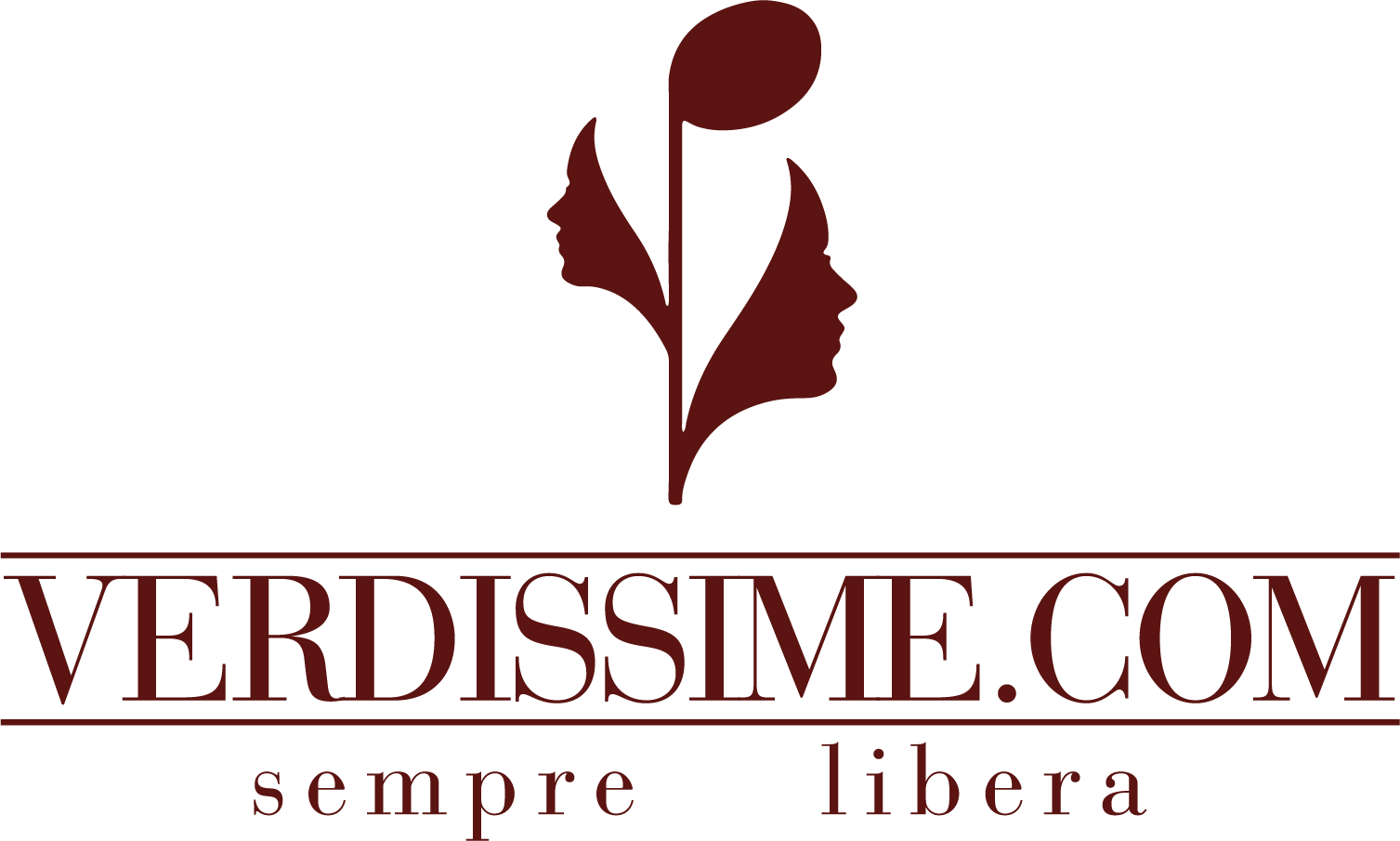