The Teatro Regio di Parma Academy was born, with the aim of forming professionals for the creative industries – fashion, cinema, theatre, television, advertising – by disclosing to its students the knowledge chest that the world of Opera and its professionals transmit and renew, every day.

“At a time like this of great difficulty and great uncertainty – declares Anna Maria Meo, General Manager of the Teatro Regio di Parma – it is important and crucial to look forward to the future and to projects on which cultural institutions and the younger generations can build a new beginning together. For this reason, we decided to announce a project we have been working on for a long time: the Teatro Regio di Parma Academy. To train professional profiles for creativity driven businesses, sharing the knowledge that makes our country unique and that together with our creativity will allow us to recover from such a difficult moment. The TRP Academy was therefore created to offer new perspectives for the future that we will have to build together. It inaugurates with a Haute Couture course, directed by Lorena Marin, which will start next autumn, compatibly and in compliance with the measures that will be applied to the evolution of the current situation.” 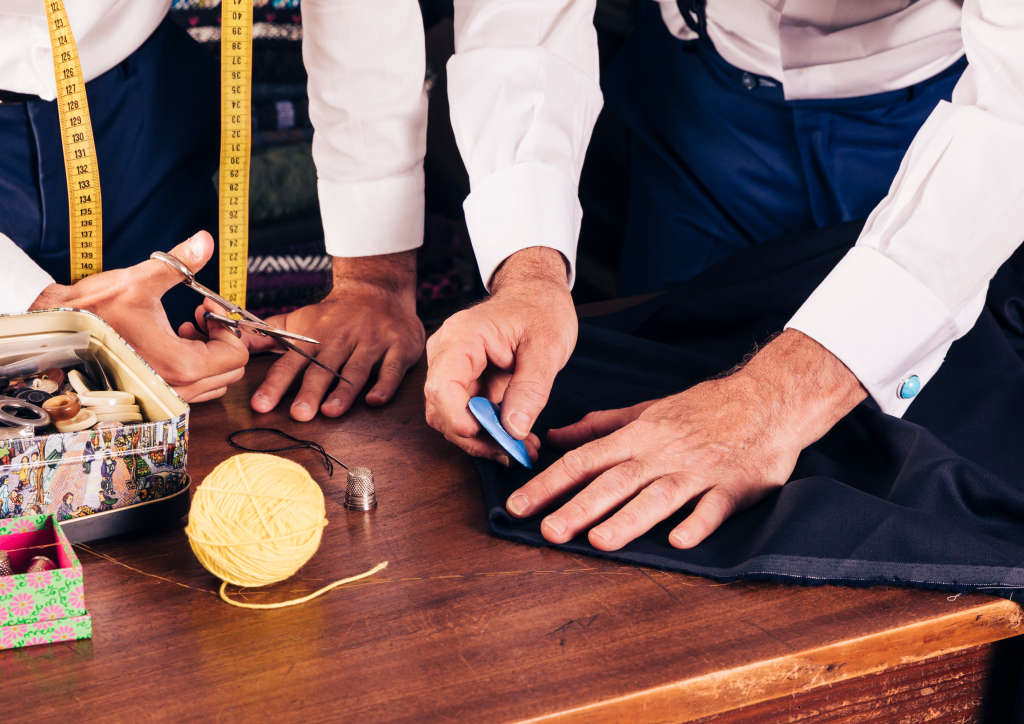 Alongside the Academia Verdiana, dedicated to singing, the TRP Academy will give body to the Teatro Regio di Parma training offer, expanding it with a palette of proposals which will embrace all theatrical professions. It will inaugurate with the Haute Couture Course “From the sign to the beginning of a dream”, directed by Lorena Marin.

The announcement of the Haute Couture Course is available here.

Our goal  is to form a complete profile, a professional in cutting and tailoring, a costume designer, able to master all the tools and knowledge that are necessary and useful for the design, modelling, processing, experimenting and applying of tailoring techniques, and to the making of clothes, masks, hats and accessories. A professional that knows how to draw and design, who understands materials, who masters the history and sociology of costume, who is informed on all the disciplines of the craft, with a particular focus also on techniques such as moulage and embroidery for example, that are typical of haute couture, and has also acquired notions of make-up and hairstyling.

The Academy will form future costume designers in a poliedric way, allowing them to benefit from different creative industries. Theatre, ballet, cinema, television and web advertising, where visual communication is in constant growth. But also fashion and high-fashion, thanks to nowadays frequent intertwining of theatre and the fashion industry.

Concerning theatre, the training will be integrated with technical studies deepening the history of Opera and the evolution of characters. Such insights will be offered through the support of professionals involved in the production of a theatrical piece: directors and stage designers for the dramaturgic creation, then musicians, toolmakers and technicians for the further creative stages and development, up until economic and organizational aspects such as contracts and the interface with the tailoring department.

The lessons will be held by the tailoring staff of Teatro Regio di Parma supervised by the costume designer Lorena Marin, who is also the creator of the this course. Highly-skilled specialists will side the students to ensure a concrete connection between study and work. Further masterclasses will be held by costume designers of Teatro Regio and Festival Verdi.
During the course, students will be sided by experts and, finally, they will be given the opportunity to attend a 650-hour stage at Teatro Regio di Parma and at other tailoring companies representing the excellency of this professional department. 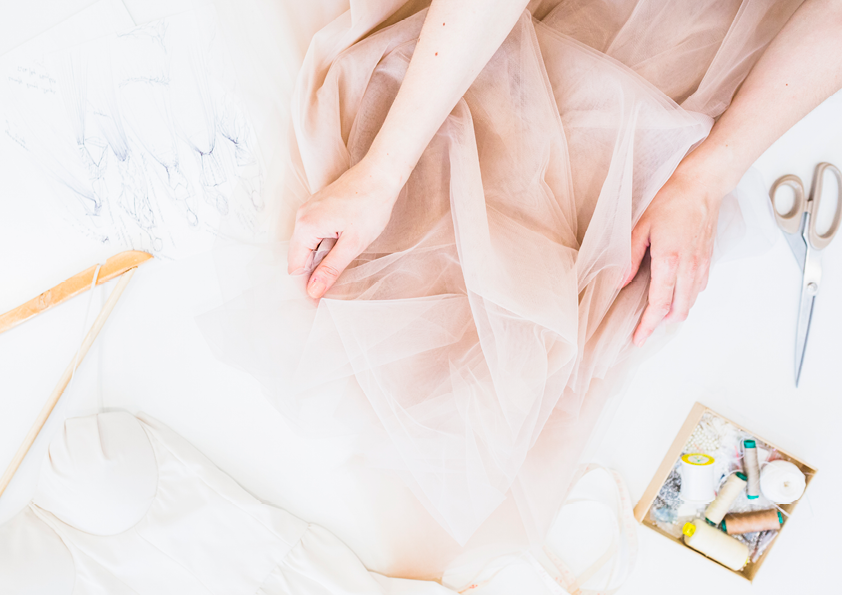 The course lasts 12 months, for a whole of 1600 hours, divided into 950 hours of lessons and 650 hours of internship, which can be carried out at the Tailoring of the Teatro Regio di Parma, but also at other institutions, festivals, international tailoring departments.

The didactic program will include and in depth study of the following subjects:

– history of opera and ballet theater

– video and audio guide for listening

– costume design and tailoring for dance 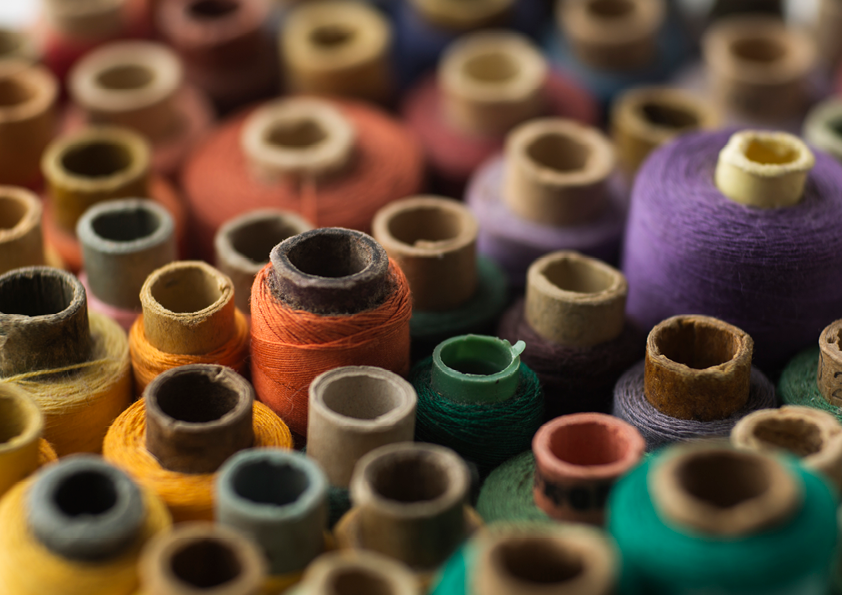 The proposal is meant to meet a target of under 35 adults, with a secondary school diploma or professional qualification. The course will take place at the Teatro Regio di Parma approximately from November 3, 2020 to July 22, 2021 and from August 28, to December 3, 2021. It is intended for a maximum number of 14 participants who will be selected through a group and an individual interview, held by the members of the teaching staff of the Academy and by the General Manager of the Teatro Regio di Parma, on September 3 and 4, 2020. Deadline for the submitting of applications is July 28, 2020.

The total cost of participation is €4,800, which can be paid in instalments. 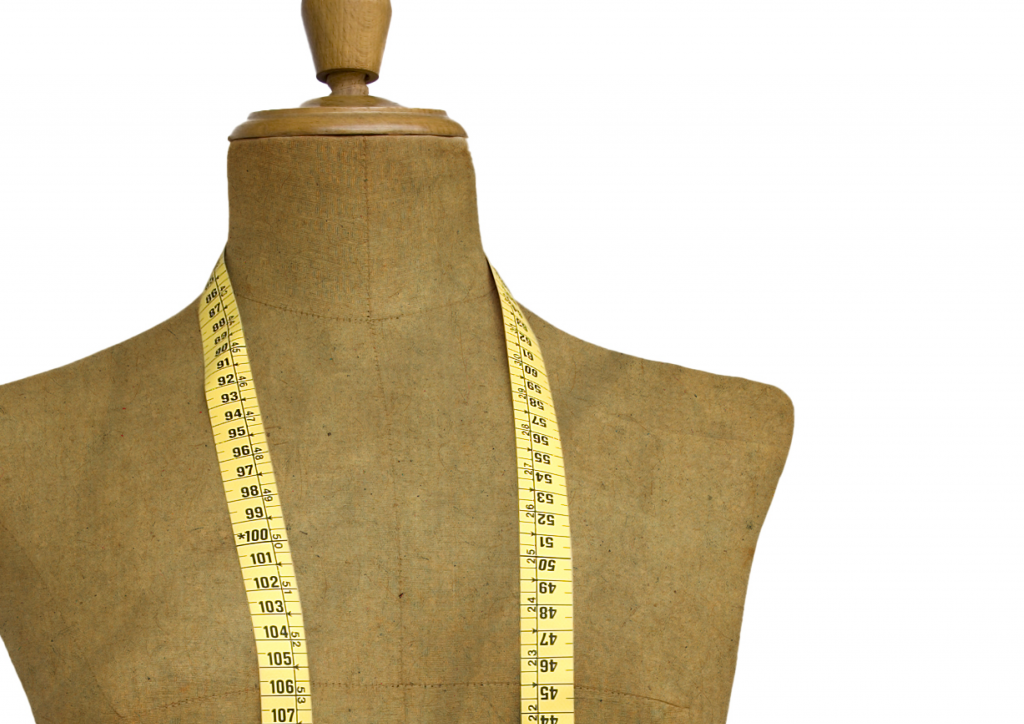 The announcement of the Haute Couture Course is available here.

The application must be sent within July 28, 2020 with the requested documents to the email address accademiatrp@teatroregioparma.it, indicating in the email subject Name and Surname followed by “Application for the course Dal segno alla nascita di un sogno”

For any further information: accademiatrp@teatroregioparma.it 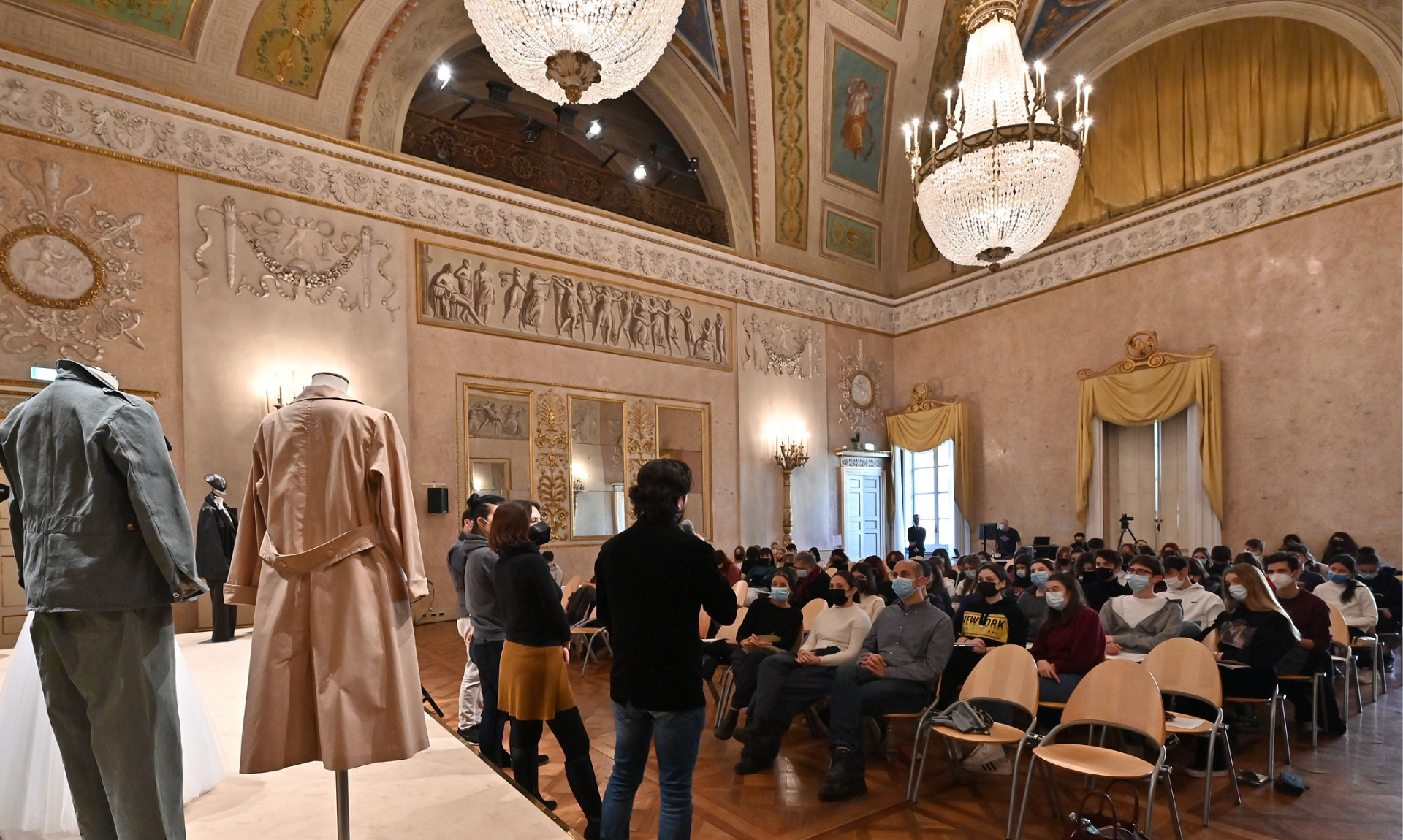 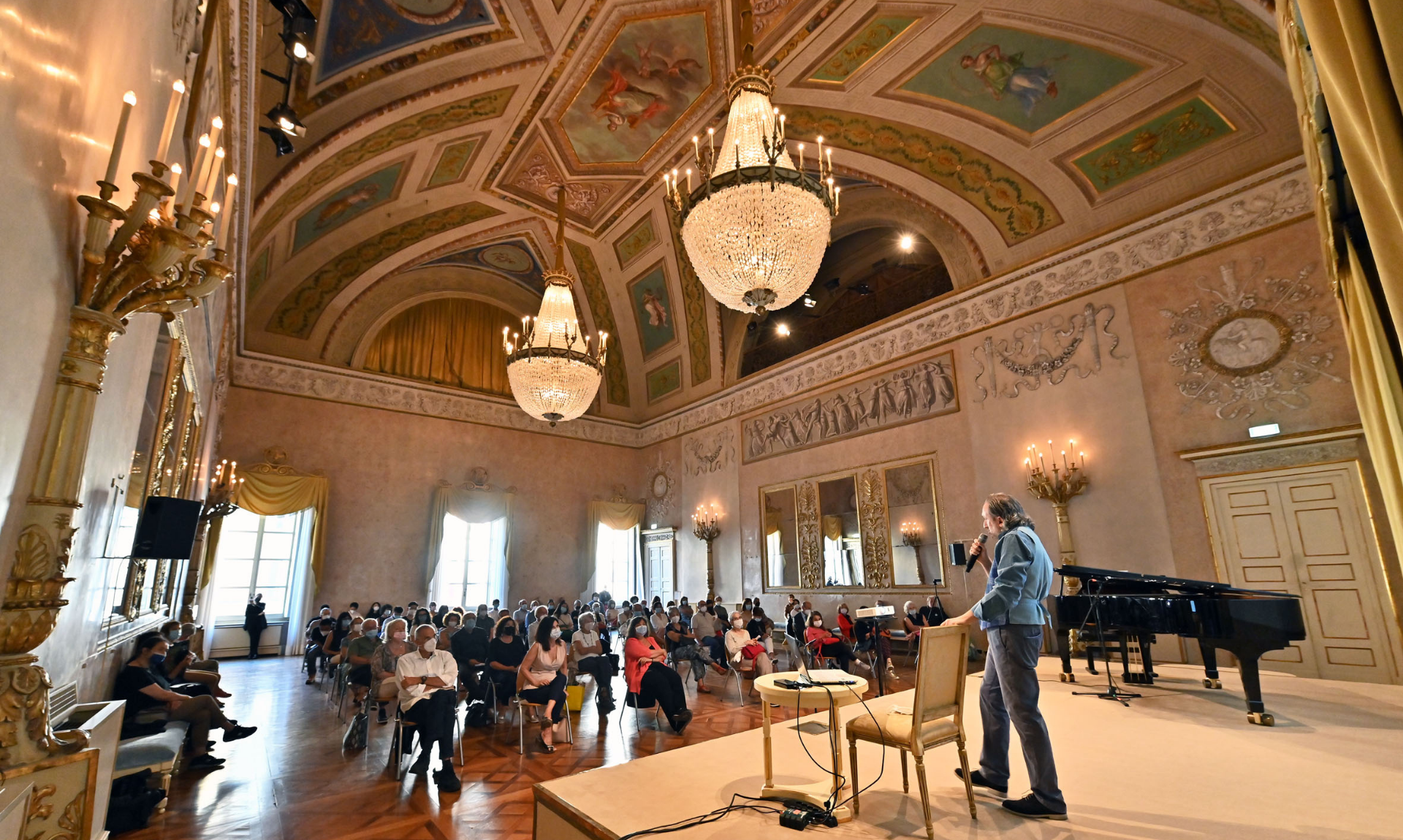 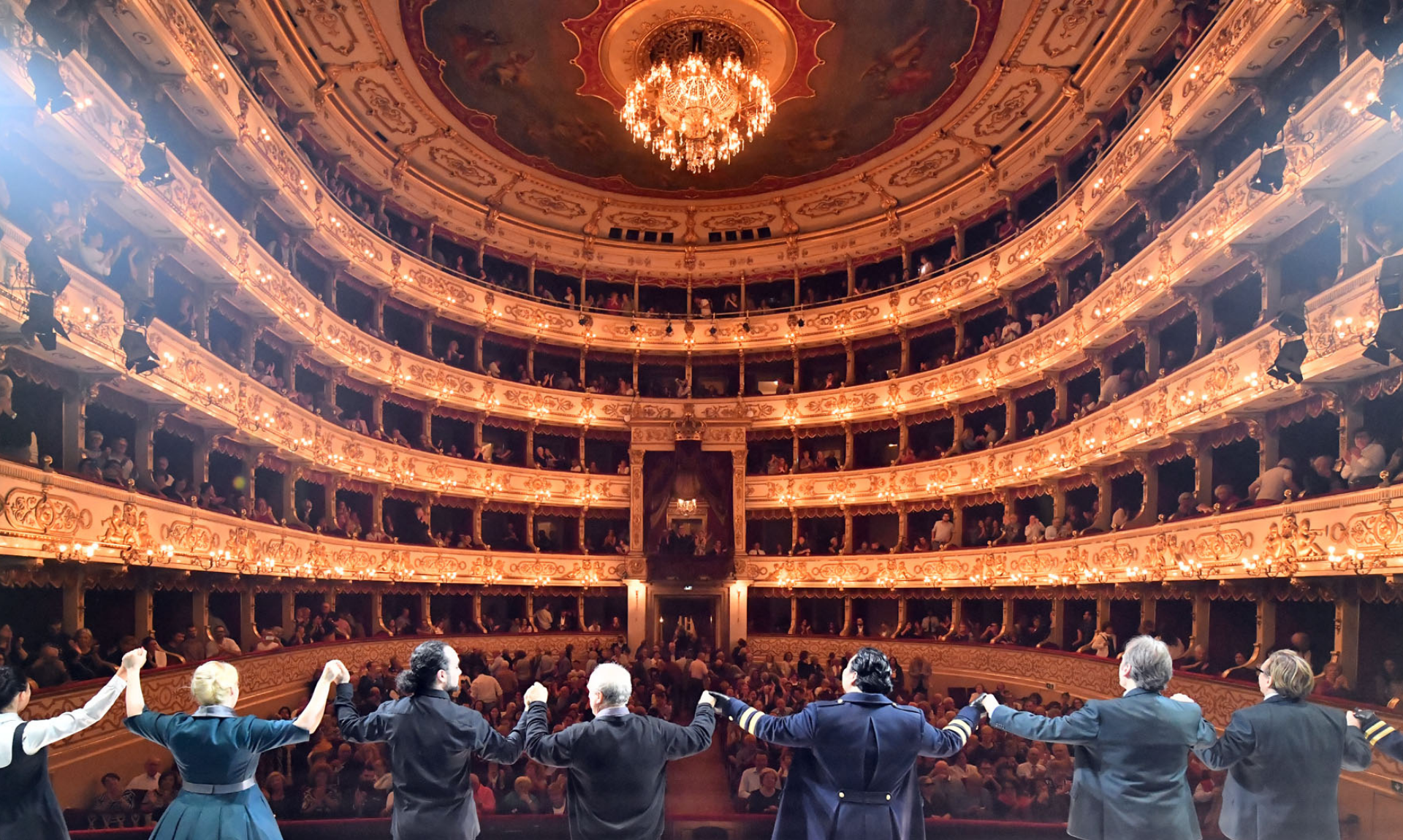