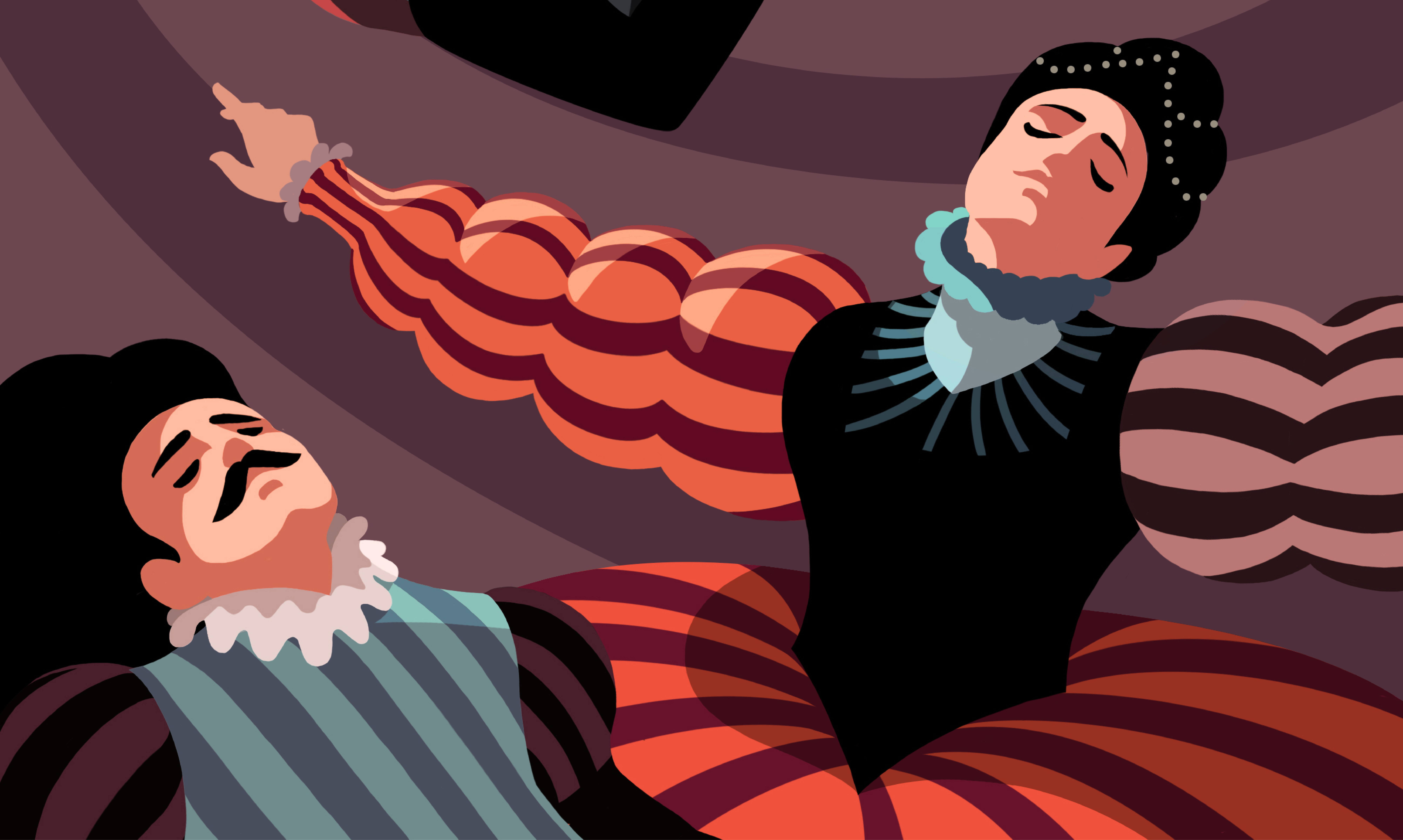 Running time 2h 50′, including one interva

Due to bad weather conditions, the performances of the opera will take place in Teatro Regio, whose capacity was recently expanded to 600 total seats, arranged in accordance with government and regional directives on the protection of public health.

The new allocation of the seats will be managed by the Teatro Regio Box Office, trying to take into account the category of seats purchased for the open-air theater in Parco Ducale. Due to the limited and diminished capacity of the Sala of Regio and the different types of sectors, however, this assumption cannot be maintained for all the seats. For this reason, the Theater trusts that the rediscovered pleasure of an unexpected evening at the opera at Teatro Regio will allow the public to overcome any inconvenience for a place that could not be chosen, making the joy of meeting for the first time prevail in the embrace of its nest.

Given the new location at the Teatro Regio made necessary due to the uncertain weather conditions, the public who does not want to take part will still have the opportunity to request a refund of the ticket by next 10 October.

The general rehearsals won’t be open to the public.

In order to allow the technicians to complete the announced new layout of the Theater Hall in time for the debut (with the placement of flexible polycarbonate screens in the alternate seats that can be occupied in the stalls and between one stage and another and the disassembly and repositioning of the seats in the gallery), the scheduled dress rehearsal on Wednesday 23 September 2020 at 8 pm will not be open to the public. Also in this case, spectators will be able to request a refund of their ticket by 10 October exclusively at the Theater box office.

In both cases, for the refund request it will be necessary to return the original ticket to the ticket office, possibly sending it by post, as required by tax legislation.

ACCESS IN SAFETY TO THE PERFORMANCES OF FESTIVAL VERDI

In compliance with government safety regulations relating to the pandemic, to access the performances of Festival Verdi, spectators must have a nominative ticket, a valid identity document and a face mask and must respect the prohibition of gathering.

The mask must be peremptorily worn in the correct way: covering the nose and mouth.

At the entrance of the Park, there is a thermo scanner for detecting body temperature and dispensers of hand sanitizing gel.

The hall staff at the time of entry is obliged to verify the correspondence of the spectator with the name on the ticket (it is not allowed to issue multiple tickets to the same name and the ticket can be sold to third parties only in compliance with the obligation to communicate to the Ticket Office the change in title, under penalty of the impossibility of access to the show), for this reason the public is asked to arrive in advance of the starting time, with a valid identity document.

Spectators must peremptorily wear a mask correctly, always covering their nose and mouth, for all the time necessary to reach their seat and for the entire duration of the performance, and in every closed space of the Theater (foyer, corridors, toilets).

At the end of the performance, all spectators must wait for the signal from the hall staff before getting up and leaving their seats, in the same order in which they entered, so as not to create crowds, following the path that will be indicated to them for the exit.

In the theater will feature the bookshop and cafeteria service. A covered parking area, which has an agreement with Festival Verdi, is located in Viale Toschi (the parking ticket can be stamped in the appropriate endorsement machine at the ticket office and will guarantee a discount on parking the vehicle). 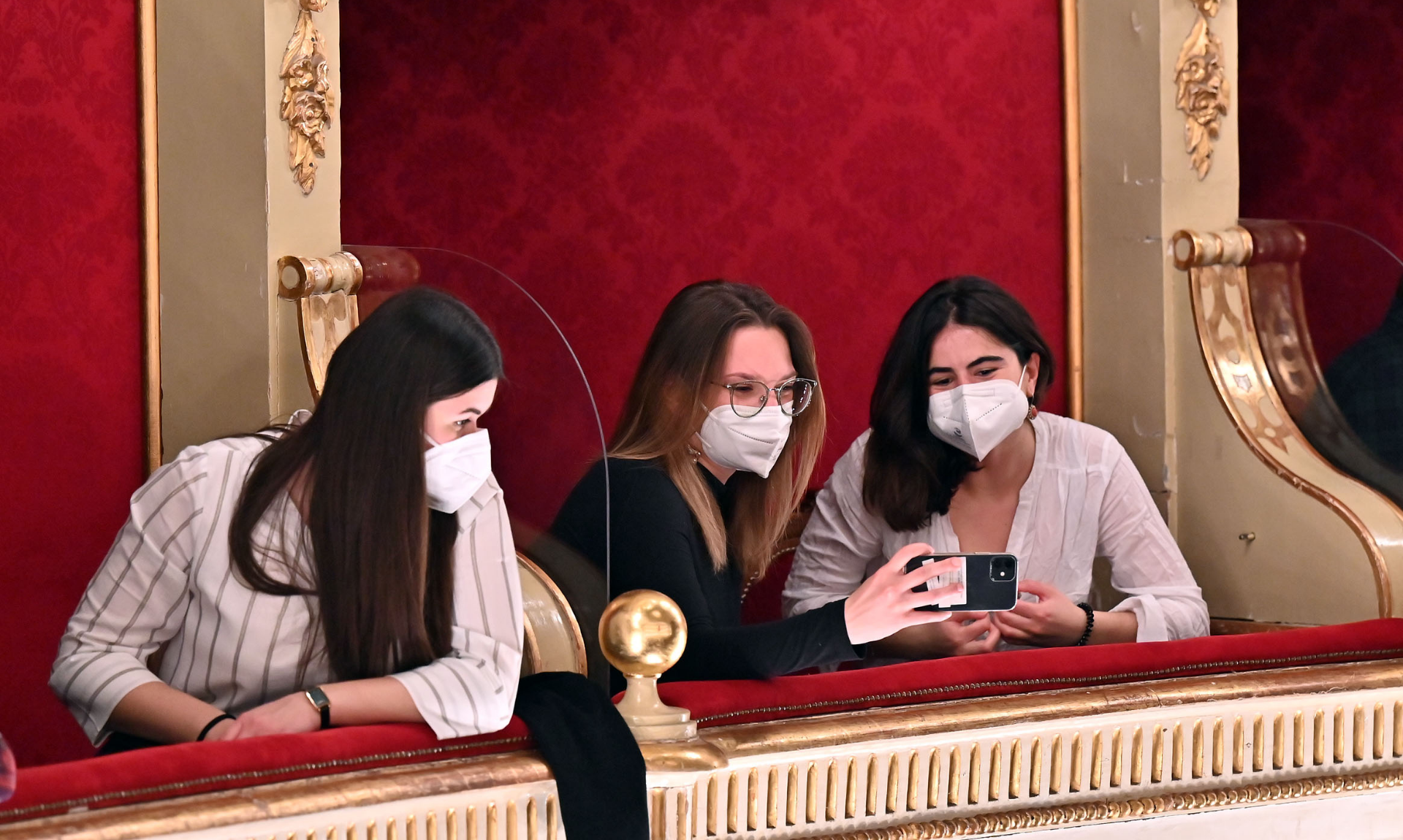 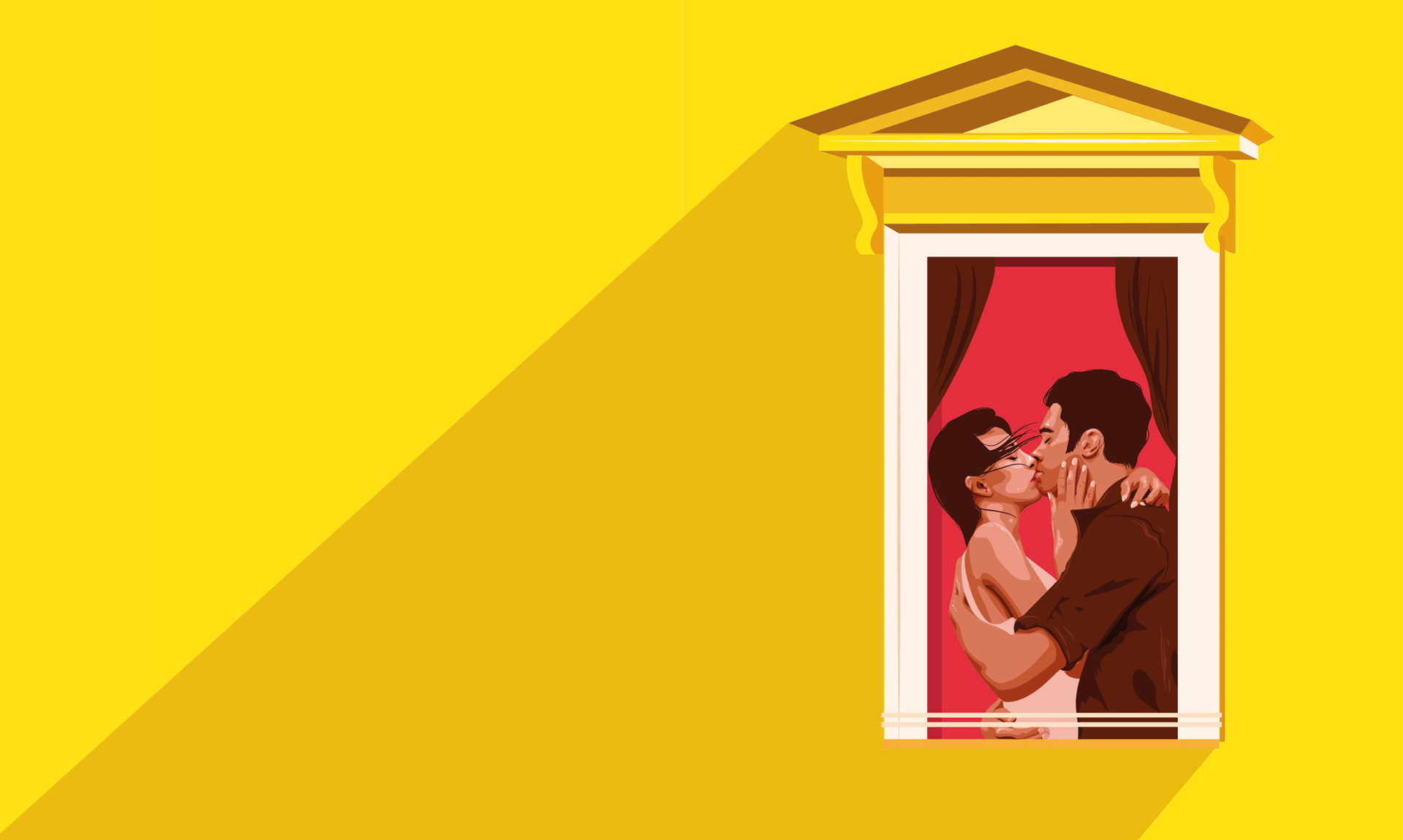 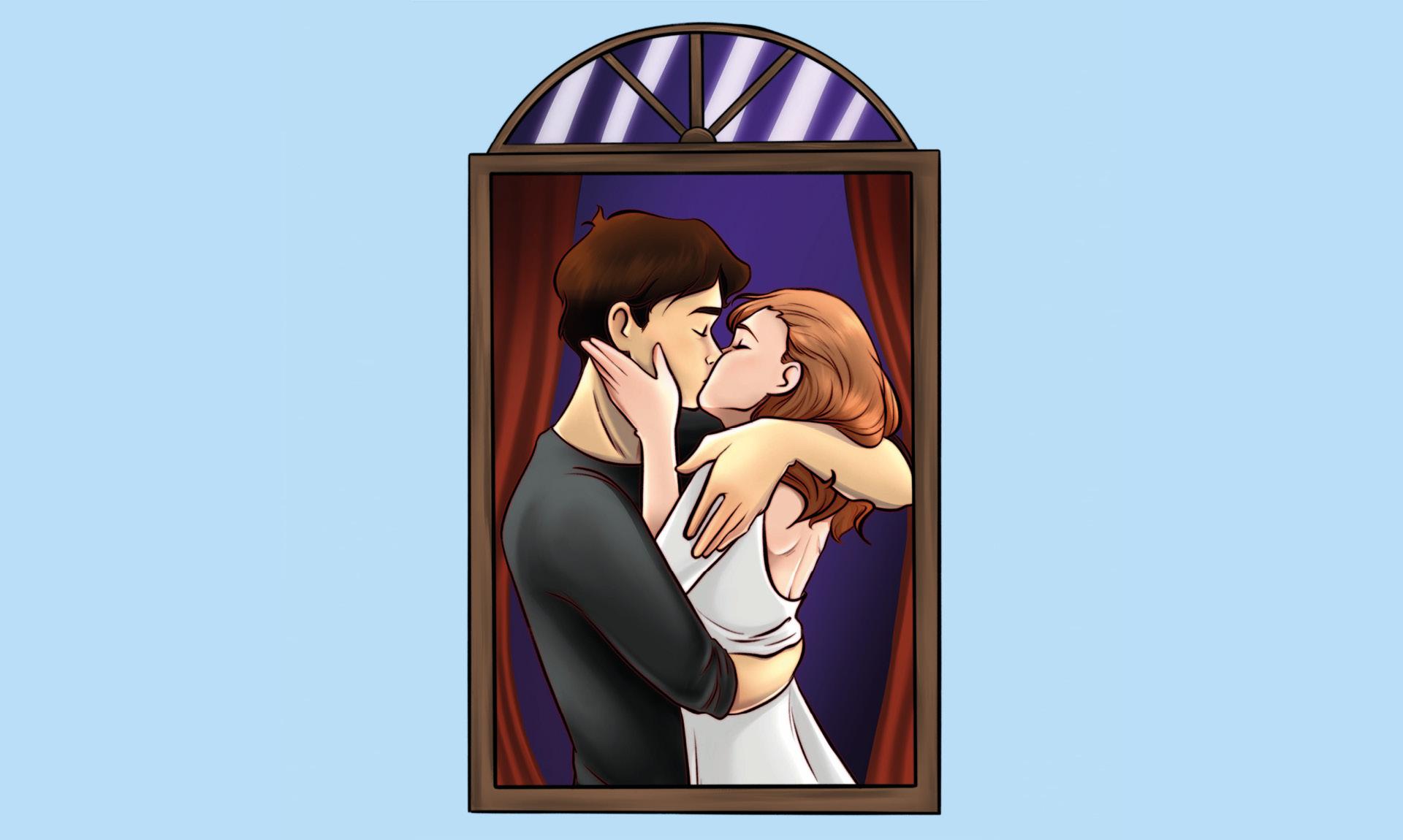