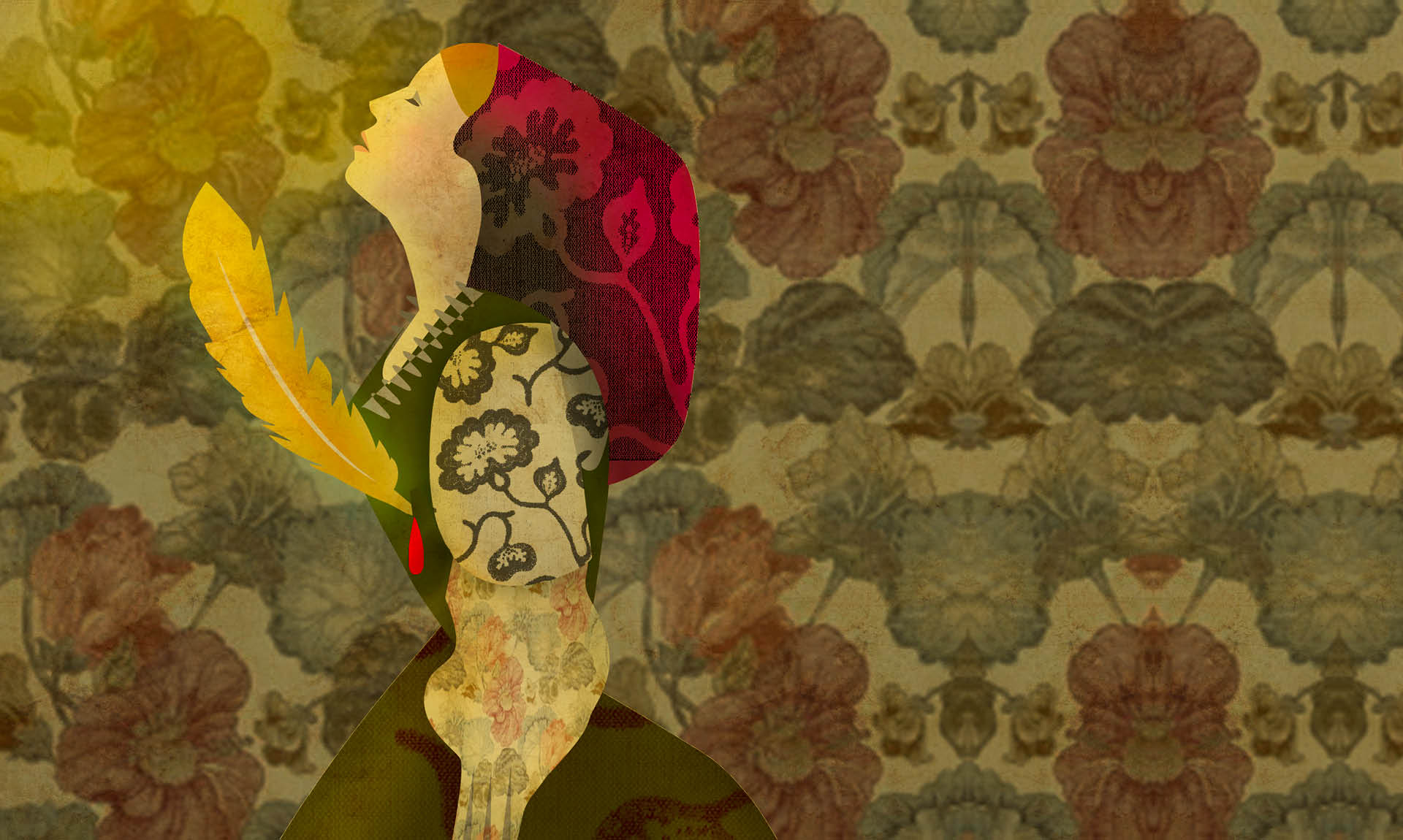 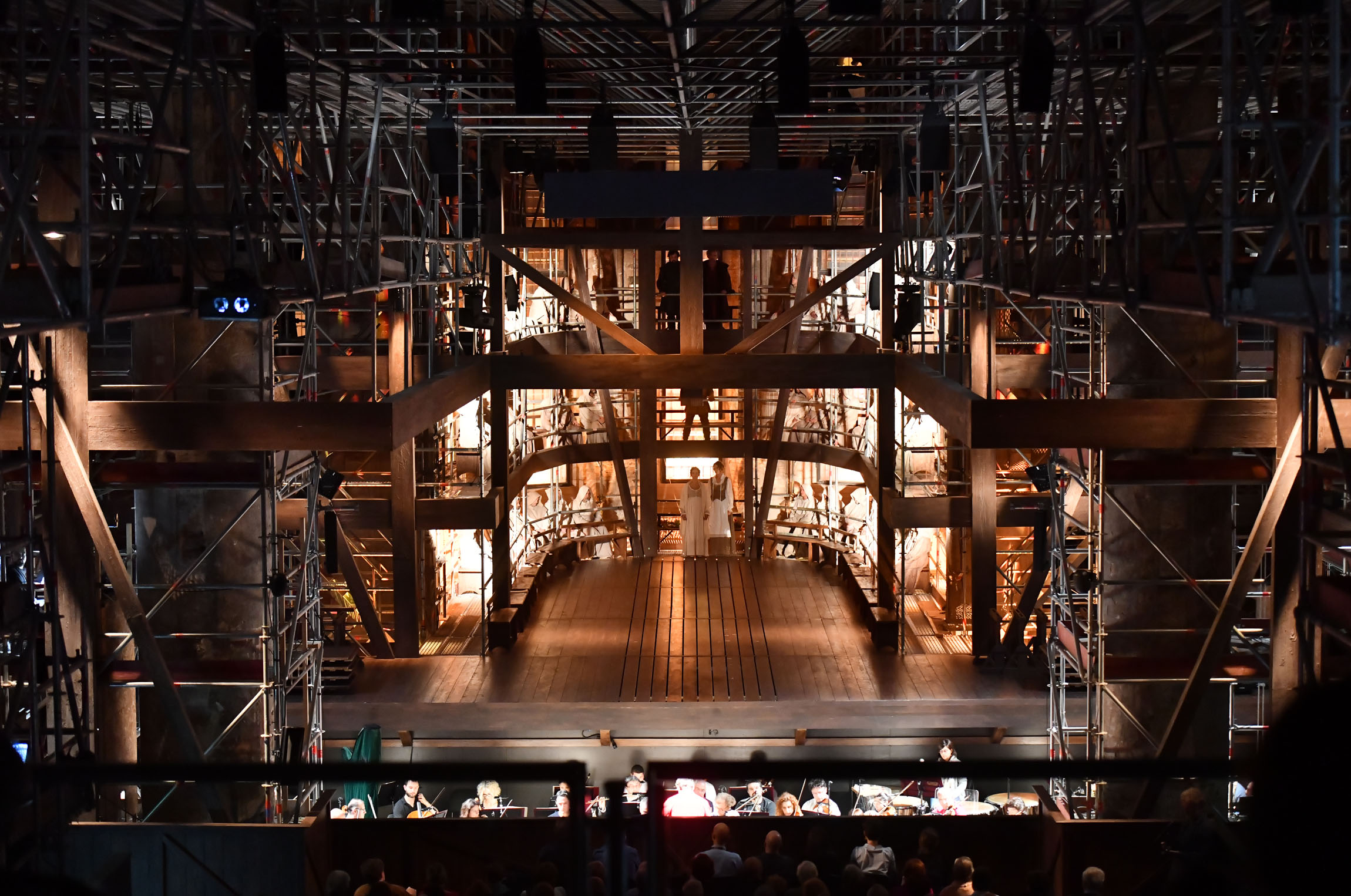 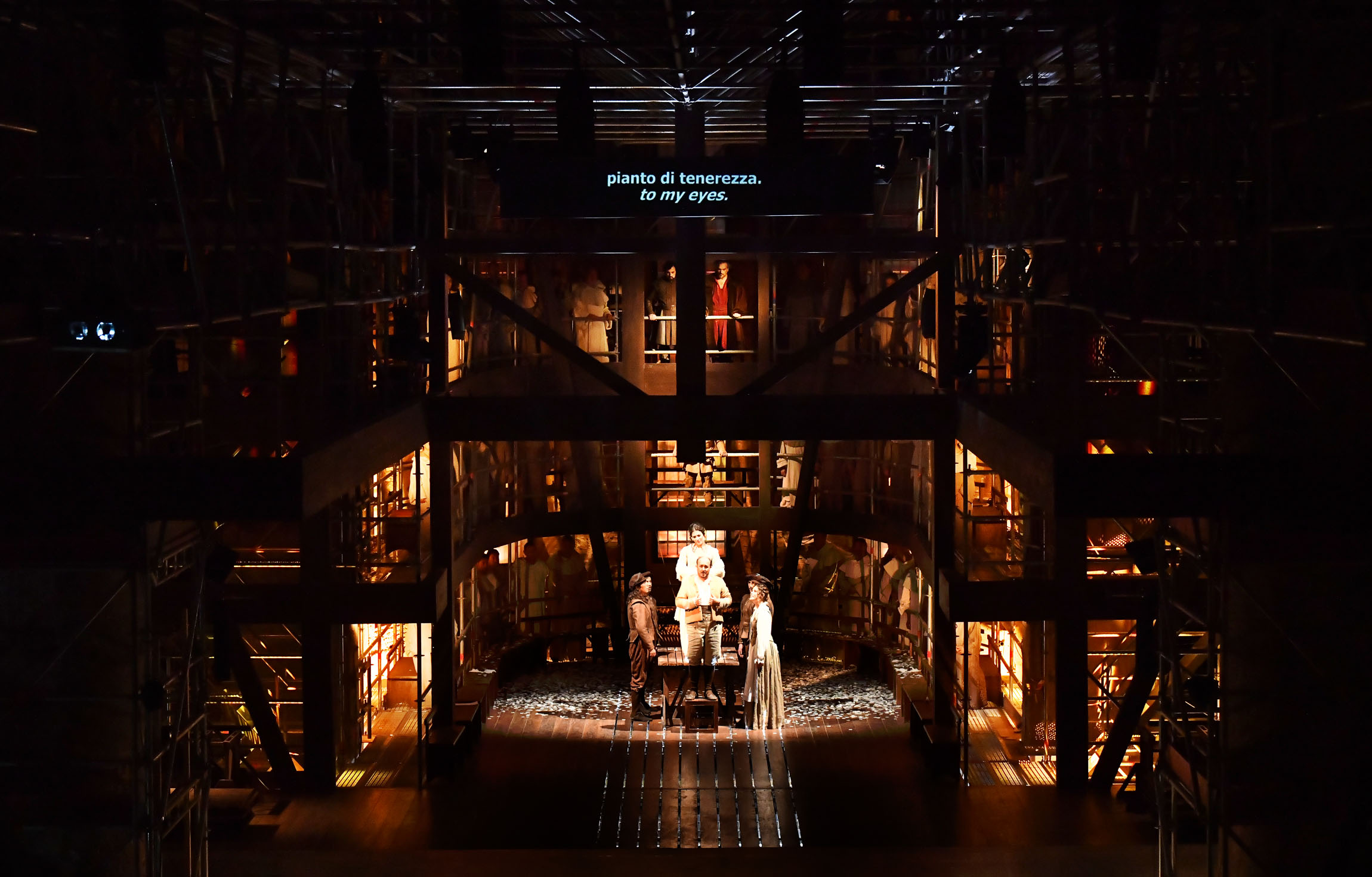 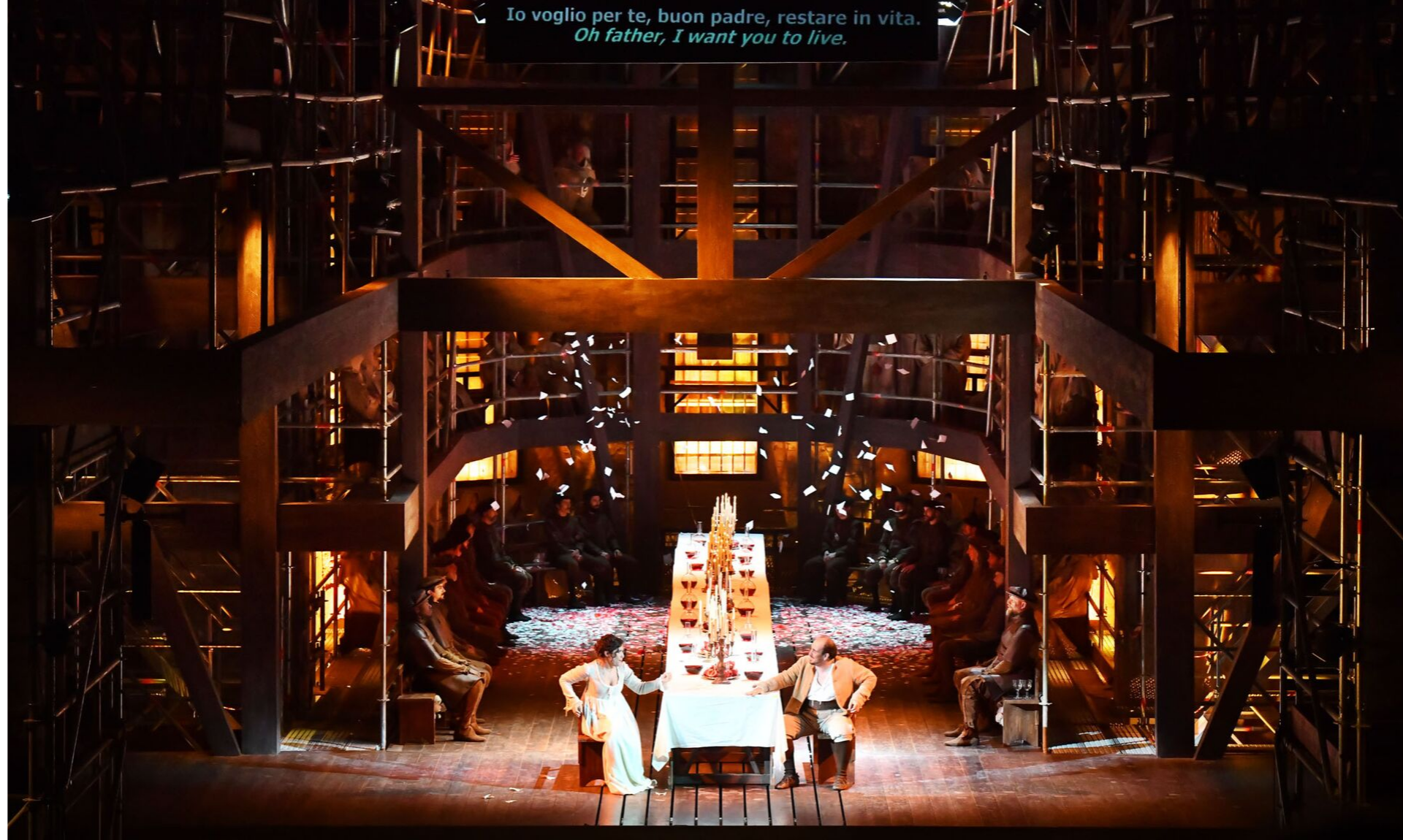 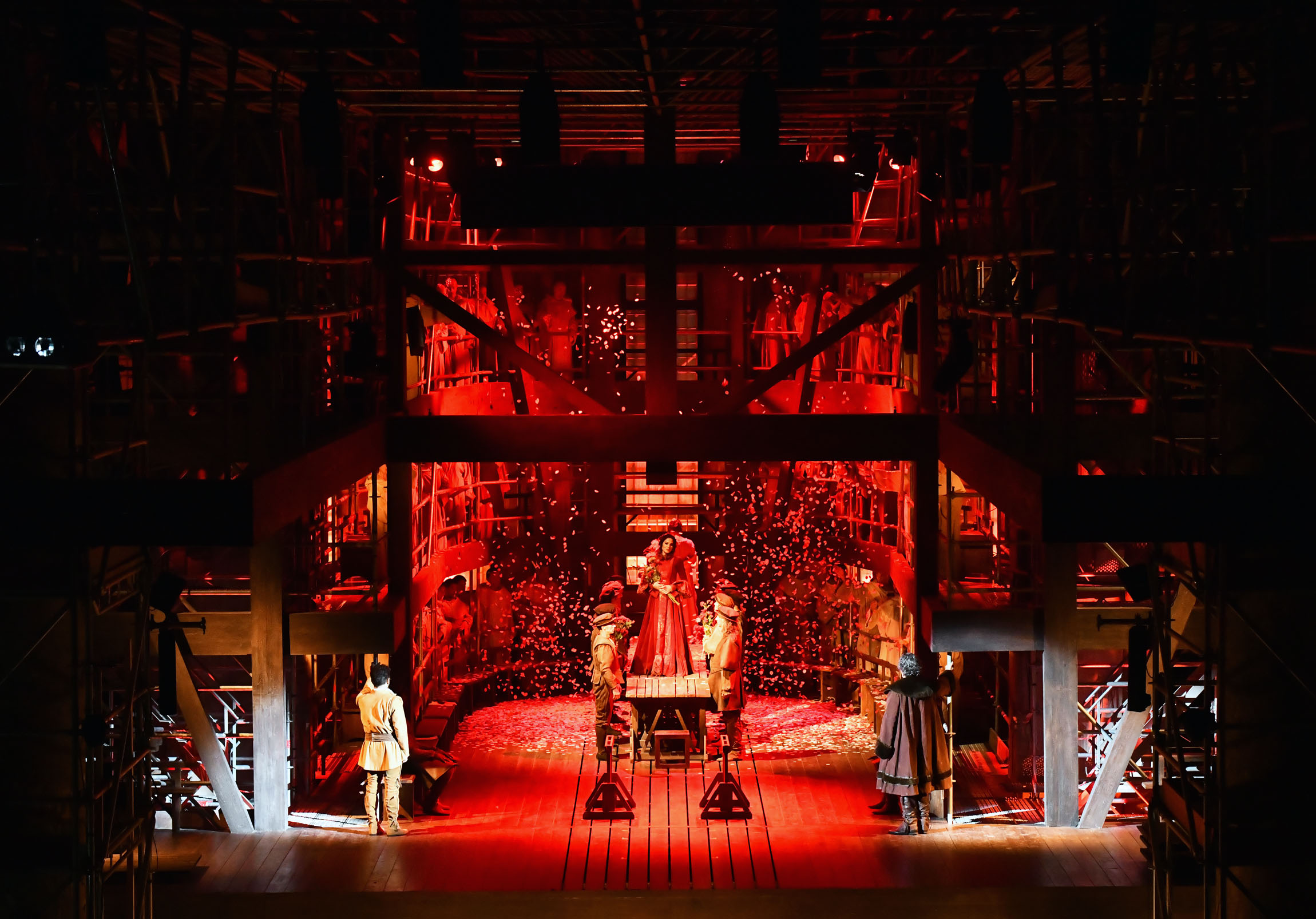 All performances are not included in subscription

The performance lasts 2h 45′, with one interval

The Teatro Regio di Parma kindly requests the audience for the open rehearsals and performances of Luisa Miller at the Chiesa di San Francesco del Prato to arrive at the location well in advance due to the particular conditions at the site. Access to the theatre will not be permitted, the interval aside, once the performance has begun so as not to disturb the artists and other audience members.

In collaboration with Diocesi di Parma

With Italian and English overtitles 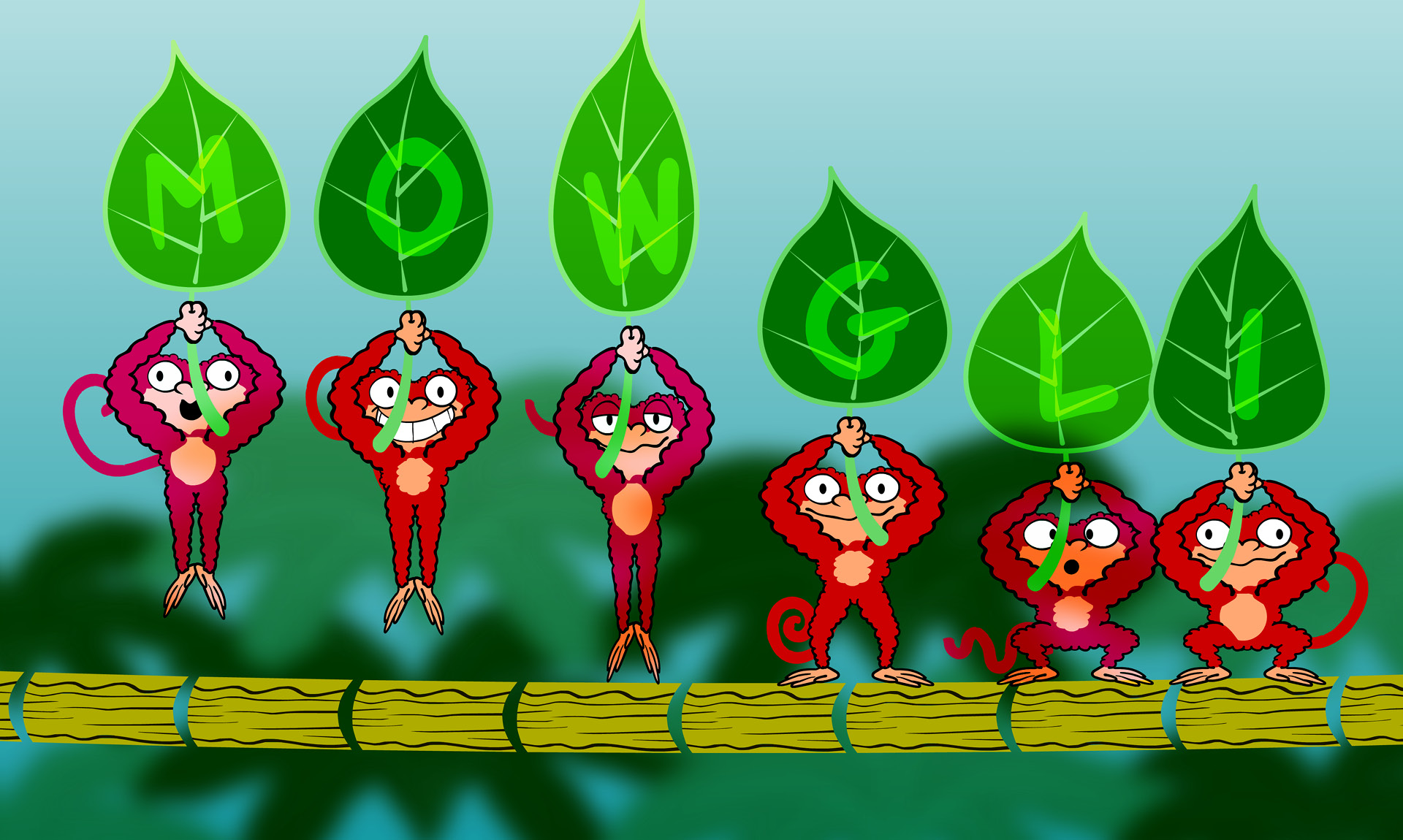 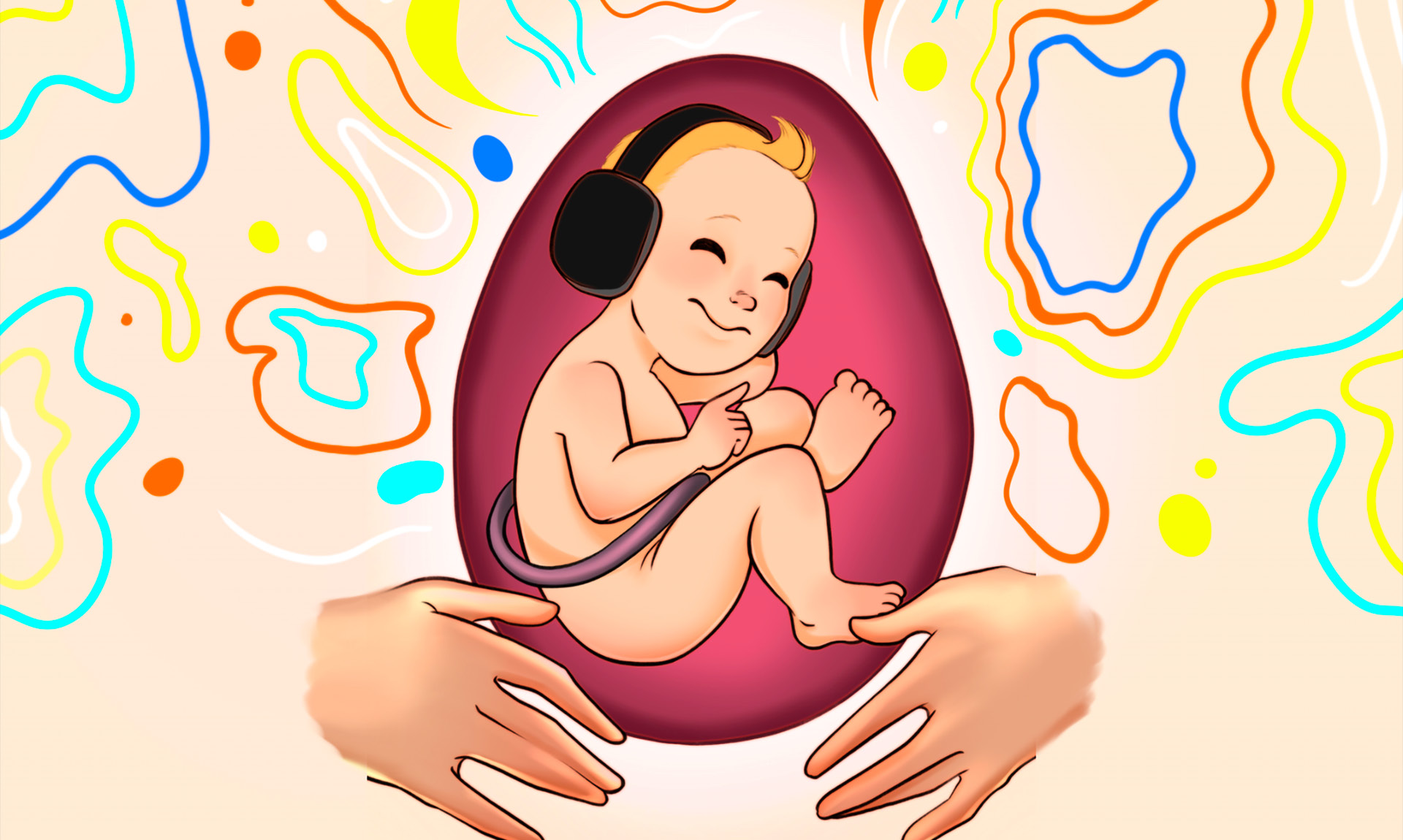 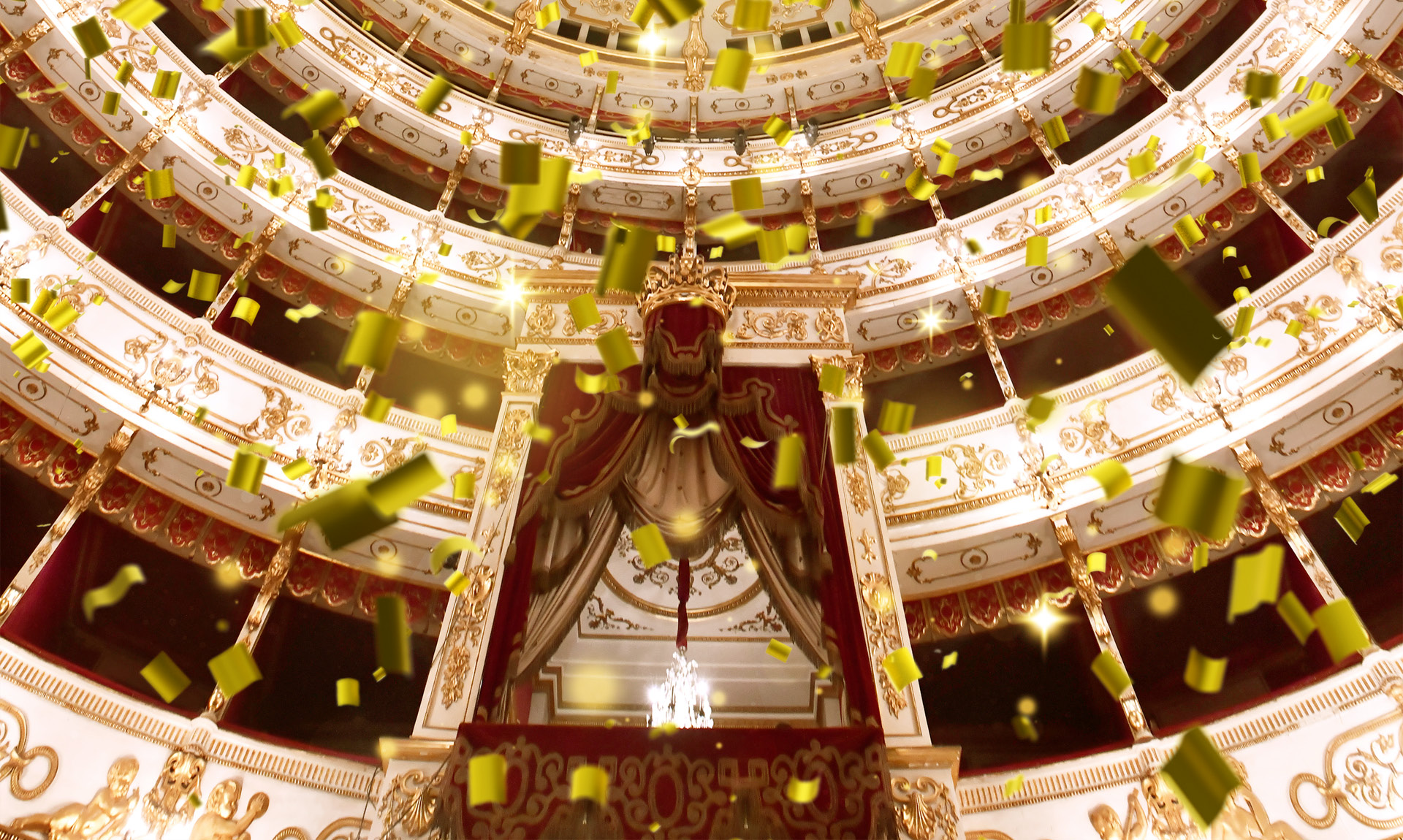 Festival Verdi 2020 is realised thanks to contributions from